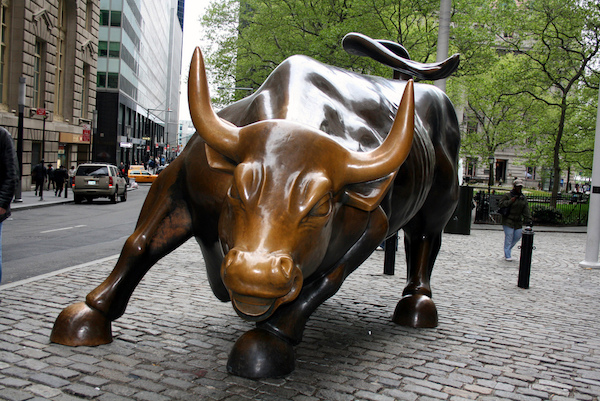 Bitcoin’s price rise to near $10,000 has made at least one trader a lot poorer following the liquidation of the top short position on OKex’s Bitcoin futures.

A contract of more than 1 million btc futures, worth around $120 million, was called when bitcoin neared $10,000. Making it the biggest liquidation in OKex’s history.

The second biggest short position, with some 730,000 contracts, worth around $73 million, was also called when bitcoin rose above $9,900.

Their position, thus, had to be closed, with probably around 70% of their value or more lost, as the two big traders were forced to buy back the bitcoin they had borrowed.

That’s because, in simple terms, a short position is borrowing bitcoin you don’t have and selling them in the hope price falls. Then you can buy back the bitcoin at a lower price, so pay back the borrowed amount while having as profit the price difference.

In effect you are thus increasing your holdings, by say some 20x, by borrowing say 19 btc based on a collateral, or on your holdings of 1 btc.

The one bitcoin you have is worth $10,500 in this scenario. You can’t really afford the risk of any higher price increases, so your position is automatically closed, leaving you $8,000 under.

Which is why margin trading and futures are a very risky business, with as good as guaranteed losses if you are inexperienced, but as we have seen with the two contracts there can be huge losses even if you are experienced.

It may be, however, the two positions were a hedge, unless a billionaire or a fund is playing on OKex, which sounds unlikely. But it could also be a lucky early adopter who is now finding out he doesn’t have much luck any longer.

At a wider level, the fact these two positions were called does appear to be a bullish sign because they could not hold the price down due to rising demand.