Blockchain,Crypto,Editorial,Finance,News,Tech,Tokens,Web3 Is Facebook Planning a Token After Launching a Blockchain Unit? – Trustnodes

News that Facebook has launched a new internal team dedicated to exploring blockchain technology would have been stupendously big news last year.

Now, nearing summer 2018, it is “merely” the latest sign that Silicon Valley has fallen in love with blockchain tech in general and ethereum in particular.

That love seems to have sparked a rush or a race. And in that new wave, that the world is about to change is a question no longer asked, replaced by how will it change?

As far as Facebook itself is concerned, we do not know. David Marcus, former PayPal president who sits on Coinbase’s board, only says:

“I have decided it was time for me to take on a new challenge. I’m setting up a small group to explore how to best leverage Blockchain across Facebook, starting from scratch.”

By starting from scratch presumably he means Facebook hasn’t done any previous work on the matter, but it also means they might be designing their own blockchain.

Mark Zuckerberg, Facebook’s CEO, said at the beginning of the year:

“Cryptocurrency… take power from centralized systems and put it back into people’s hands. But they come with the risk of being harder to control.

I’m interested to go deeper and study the positive and negative aspects of these technologies, and how best to use them in our services.”

Harder to control is their whole point. The first application was money, and of course you don’t want anyone to be able to control money because they usually print it all out by legal counterfiting giving you a situation like Argentina.

In response to it, they could be tokenizing user data, so you can choose whether you want to sell your data for a fee. That created token could then have wider application, including for in-game assets as they tried in 2012, or to exchange value on their messenger, or perhaps to buy potentially premium aspects of Facebook.

For Facebook, the token itself could potentially be a revenue source through fees, so replacing advertising or data selling.

The company however is vast, with billions of users, and that has two aspects. First, at a technical level, it is difficult to see what blockchain can scale to handle so many users pretty much all at once.

You could say it could be a private blockchain, but if it is not sufficiently decentralized, as in if there aren’t a sufficient number of nodes that run that blockchain, then you would be trusting Facebook admins, which means they would have considerable power, and power of course corrupts.

A public blockchain like ethereum, once sharding is built, could potentially handle that demand especially if combined with other aspects like payment channels, but sharding won’t be out until next year at best or 2020.

That could suggest they might be exploring the technology, looking at what can be done, so that once it is ready they are good to go straight away, but it might also mean they may be building a private blockchain, probably based on eth as that has the most coding mindshare, and thus expertise.

The other aspect is more… conceptual. A Facebook token would be a global currency from get go, but it is unlikely people would use it in shops, although they may do depending on how it develops.

They have many users, but the token would still have plenty of competition. It would therefore very much depend on how it is designed.

If it is more of a coupon thing where they have a lot of control over it, then it might be limited to just within Facebook use. If instead it is more decentralized and trustable as money, then they’d have to persuade others to accept it, which might not be an easy task at all.

Because Facebook does have a big network for human connections, but that network doesn’t necessarily translate to the use of money.

Tagging someone or putting up a photo is quite different from deciding what to buy for dinner or what to pay it with.

There, Facebook would be somewhat late to the game, but they would be a bit early in this new developing concept of tokenized advertising.

Brave Browser, for example, is doing some interesting things there. Kin is wrangling over it and moving from chain to chain, but their idea is interesting, though execution remains to be seen.

Facebook is most probably aware of those developments, and for them to consider how tokens can be used as an incentive instead of or to complement advertising is something to be expected.

Yet Facebook is so big, it can necessarily only move slowly. Moreover, they’re trying to adapt a car to a horse. They necessarily don’t understand the tech itself, and even if they did there isn’t much they can do about it.

Because to put Facebook on IPFS, for example, would be comparable to demolishing a big building to build a new one from scratch.

Which is why it will be interesting to see what they do, but we don’t expect it to be very innovative. We rather expect web3 Facebook like dapps to take off once the tech reaches the stage we can say it is finally ready. 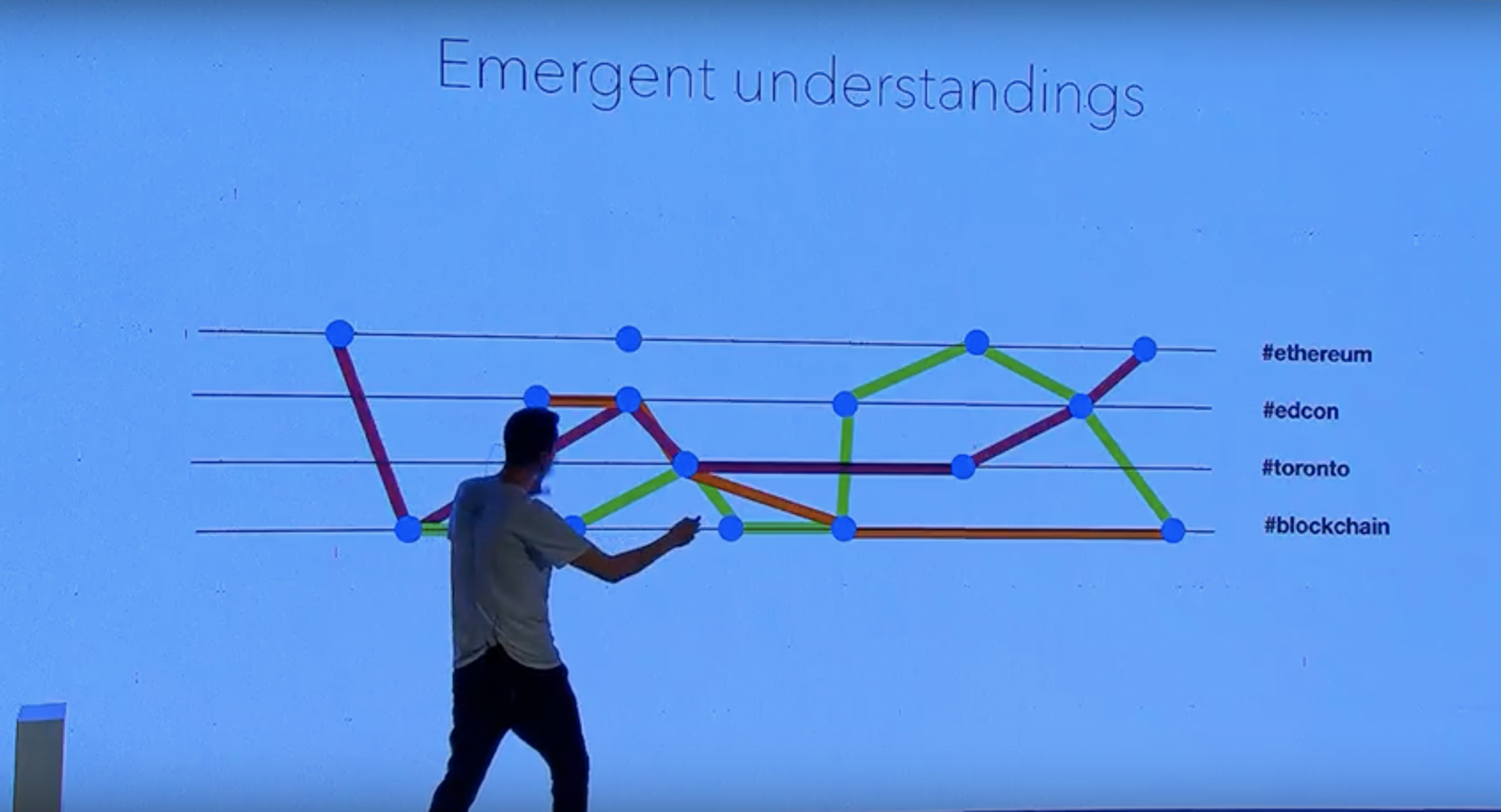 Akasha, in that regard, is doing some interesting things. There are others too, and there will probably be more, but they are still at the building stage, yet quite ahead of Facebook which has barely begun.

Because while Facebook might put a token there that might not really act much differently than their Credits did in 2012, these grassroots start-ups are combining new technologies to address old problems. Keeping power accountable, and keeping people power as supreme.