The weekly Technical Analysis, published every Wednesday (Thursday this week because holiday), is provided by Dmitriy Gurkovskiy, Chief Analyst at RoboForex. 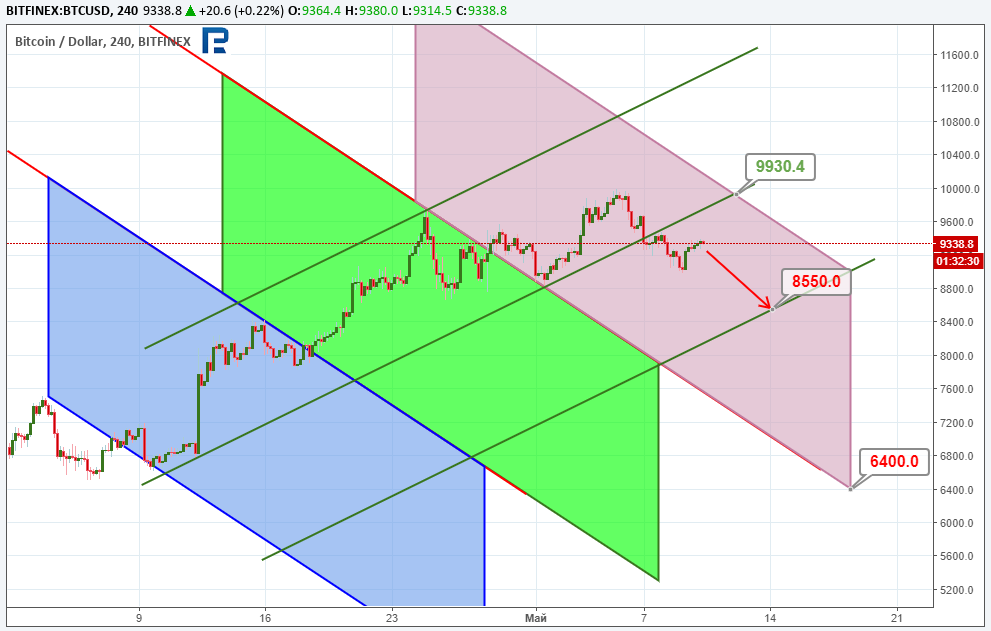 After the descending trend has been over, the ascending Bitcoin trend has already gone through a few projection channels.

On H4, the latest uptrend was interrupted by the support breakout, though. This may mean a reversal and a new downtend is coming. 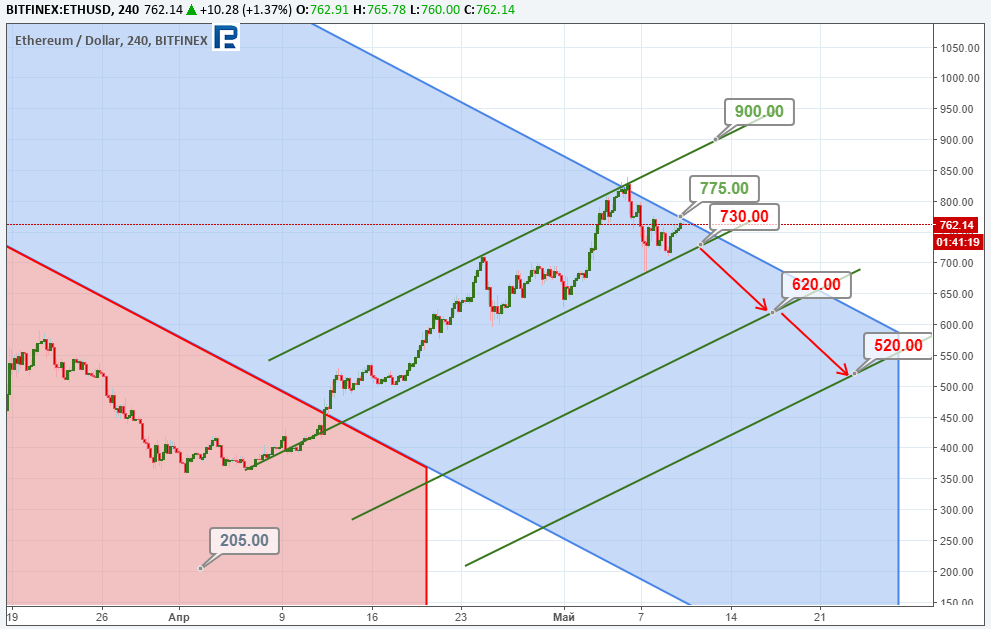 After the previous long term descending channel resistance has been broken out, Ether price has moved to the upper projection channel and reached the target resistance area.

The digital coin is now testing this area and may well both break it out or pull back. In order to continue rising, the price has to go above the resistance at $775; this will allow it to go further to $900, which is the current upside channel resistance.

Conversely, in case the support gets broken out at $730, the price may head to the lower projection support at $620, and then to $520. 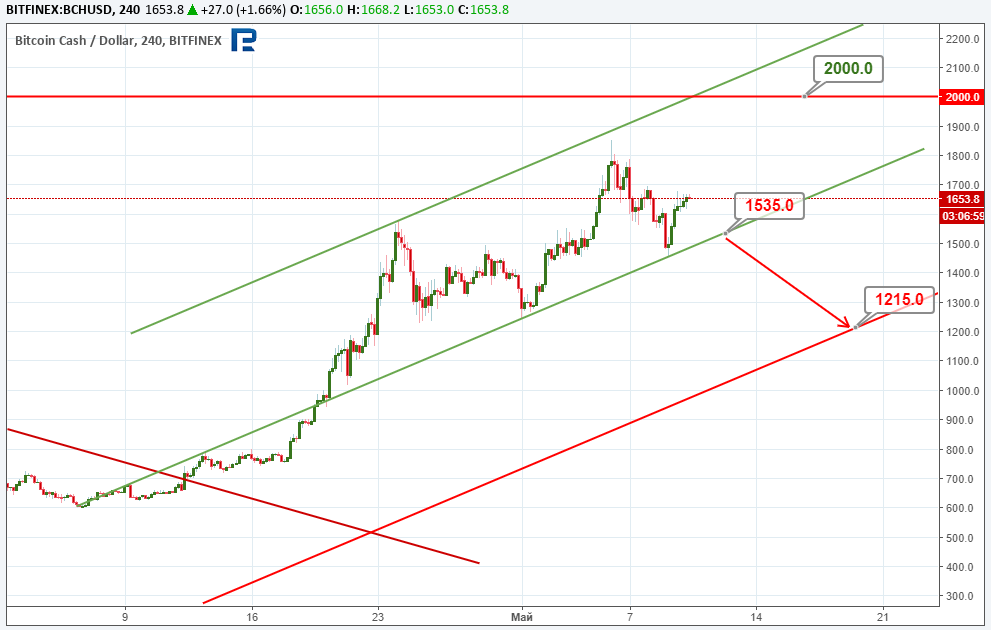 The current Bitcoin Cash uptrend is heading towards the important round number of $2,000. Still, a reversal may occur, too.

Currently, the major support is at $1.535. If the downward impulse is strong enough to break it out, the lower projection channel support at $1,215 may become the next target. 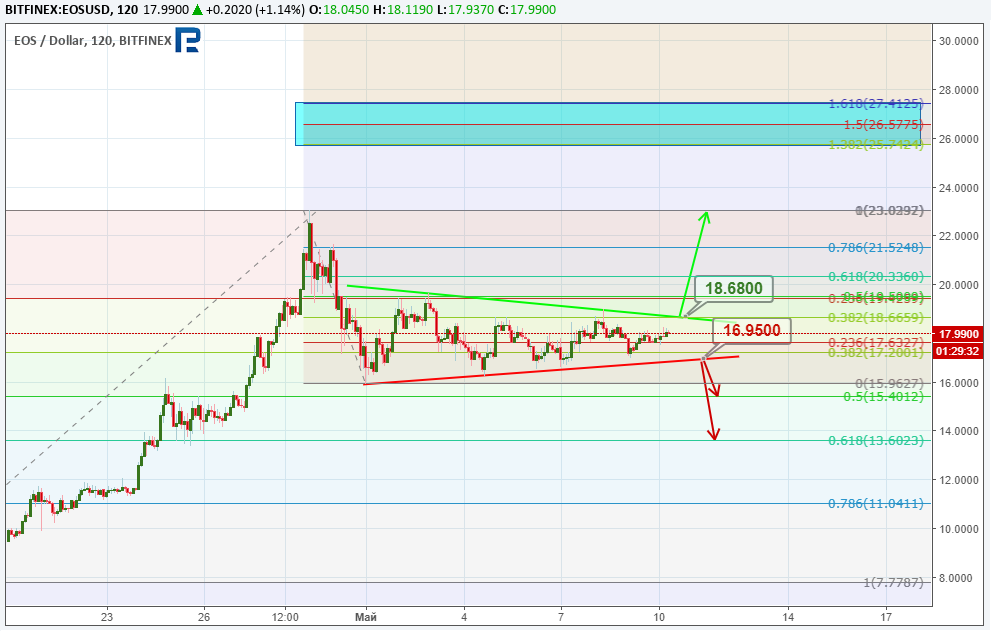 Technically, EOS is forming a triangle on H2, which means the market is waiting. As a rule, the price exits such consolidation patterns with a strong move, but only once the limits of the current channel have been broken.

On H2, Litecoin is trying to break out the midterm descending channel resistance. Meanwhile, in the short term, the price is testing the support of the current ascending channel.

This may result both in a breakout and in a pullback. In case of the latter, the price may go up both short and mid term, heading towards the current channel resistance ($207.74).

Conversely, if a breakout occurs, the price may head to $133, which is the lower projection channel support. Meanwhile, the major midterm support is near $112.