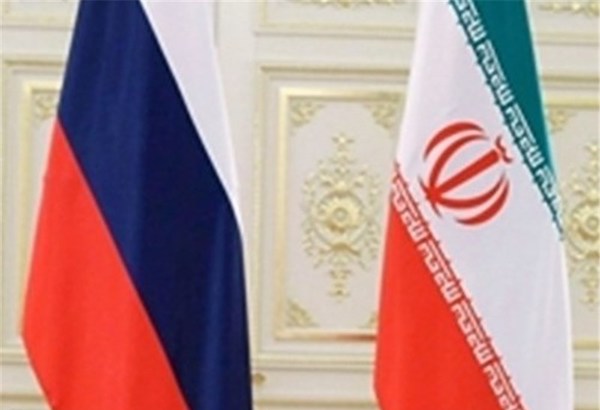 Iran sees cryptocurrencies as a promising avenue to withdraw from the influence of the dollar, Mohammad Reza Purebrakhimi, the head of the commission for economic affairs of the Assembly of the Islamic Council (Parliament) of Iran, said according to Interfax.

“An important issue has been raised about using cryptocurrency for the past year or two, which is one of the good ways to bypass the use of the dollar, as well as the SWIFT system, and we have ordered the Central Bank in Iran to start developing proposals for using cryptocurrency,” Purebrakhimi said at a meeting with Russia’s head of the Federation Council Committee on Economic Policy Dmitry Mezentsev.

Purebrakhimi had discussed the matter a day before the meeting at Russia’s lower house of Parliament, the State Duma’s committee on economic policy.

“They share our opinion, we said that if we manage to promote this work, then we will be the first countries that use the cryptocurrency in the exchange of goods,” Purebrakhimi said according to a rough translation.

The two countries are to further discuss the matter at the meeting of the interbank working group on financial and interbank cooperation to be held in Tehran on July 5.

Russia has stated earlier this month they are to blockchenize their own SWIFT as early as next year, while Iran’s IT Minister has strongly suggested their plans to issue a cryptocurrency is actually more likely to be a tokenized bond backed by assets Venezuela style.

This recent discussion of direct trade between the two countries through crypto is a new development. At the beginning of the year, Russia and Turkey completed their first shipping deal paid by crypto.

Other countries have likewise undertaken such small pilots, but in the case of Iran the usage of crypto might be at a higher level than a shipping here or there, especially in the context of potential re-instatement of sanctions by US as Trump performs a complex geopolitical dance.

What crypto they would use exactly remains unknown at this stage. It could potentially even be bitcoin or eth, they could even mine it directly. But they could perhaps launch their own crypto, which might make the task of wider acceptance a bit more difficult, or, perhaps, this is final stage discussions regarding the token we mentioned and how that could potentially be used in trade with Russia.

Blockchain technology and public blockchain cryptos are decentralized and have been designed in a way that ensures neutrality.

Therefore no one can interfere with the transfer of one bitcoin or eth as far as their movement from one bitcoin address to another is concerned. Beyond that, then of course you’re dealing with non-blockchain systems, but within the blockchain system itself, the network is open to everyone.

A recent innovation is the use of ethereum’s blockchain to create new currencies that run on top of it, usually through an ICO, but tokens can be generated by simply pushing some code.

Those currencies running on top allow the creator of the token to have more control over them, say over their distribution, issuance, or indeed if one wants to you can have stupendously complex algorithmic if then rules that shape the currency as you please.

It is probable therefore Iran will use one of these options rather than re-invent the wheel by launching their own blockchain, but what exactly they will do remains to be seen as the tokenization of geopolitics continues.