One of ethereum’s main public space, where kids go to meme party while telling each other whether ethereum is bullish or bearish, suddenly showed earlier today that there were some 77,000 users online.

Well, we don’t know what it is. What we do know is that this wasn’t a general glitch. During that same time, other subs like r/ethereum or r/cryptocurrency showed an expected number of users.

Nor was the sub linked from other parts of reddit, such as the frontpage, as far as we can see. It could have perhaps been linked from outside of reddit, but the sudden number of so many online users does appear to be far too high. 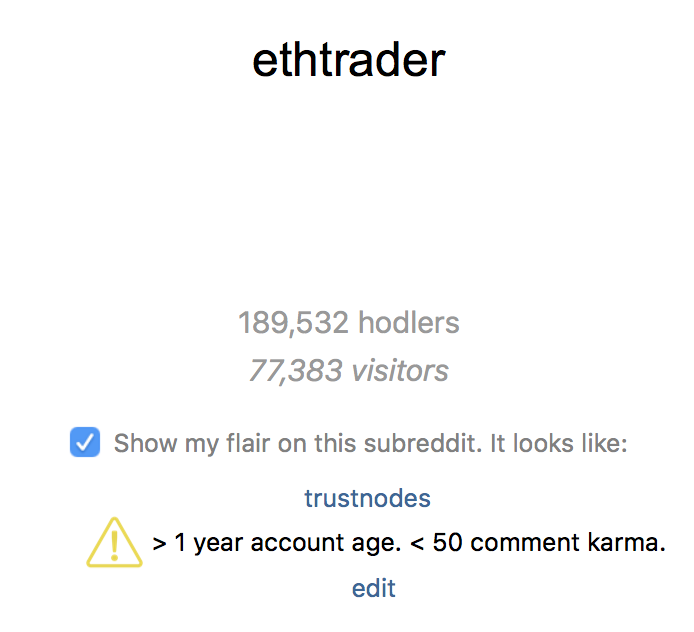 The most logical explanation is a bot invasion of sorts, but is it harmless bots or vote and perhaps comments manipulating bots?

We can’t say we know, but if it is the latter it will probably soon enough become obvious. On the harmless front, however, the bots could simply be for sentiment analysis.

With a number of ICO-ed projects now trying to provide AI based data for price betting, sentiment analysis bots does sound more likely than other alternatives.

Yet, social media, especially in the big spaces like Reddit, Twitter, et al., has now in many ways become bot media. Bitcoiners have become a lot more familiar with it, because manipulating bots sometimes glitch on r/bitcoin, making themselves far too obvious.

For ethereum, there too have been times when bot manipulations, whether by actual bots or by bot like humans, was somewhat obvious on Reddit.

While on Twitter, the place has become a bot infested scam-land. Reading comments on twitter is now often pretty much impossible because of thieves who pretend they will send you 5 eth if you send them 0.1 eth. Of course, they’ll never send any eth, yet they try to make themselves believable by disguising as say Elon Musk.

Interestingly, some of these thieves even manage to get the verified blue ticker, making a shambles of the verified ticker, especially when plenty of legitimate individuals appear unable to receive it.

Getting rid of these bots isn’t very easy, but it isn’t rocket science either. Jack Palmer, a crypto developer, for example was able to write a script that blocks his impersonating scammers.

Which suggests Twitter just does not want to do it so that they can inflate their fake users numbers to pump their stock prices. Reddit isn’t much better, with bot infestation in that space continuing unchallenged.

Good men, therefore, have started looking at decentralized social networks to address some of these problems and many others, but any transition will take some time. Until then, education is the primary option.