FTSE, Dax, Cac, all are down today as the market returns from a bank holiday to pass judgment on the most extraordinary events seen in Italy yesterday which led to the collapse of a government in waiting.

The Italian President vetoed a proposed cabinet minister, leading to the resignation of a Prime Minister in waiting, to an outrage at M5S and the League, and to a constitutional crises which may now engulf the entire Europe.

“What we are seeing is the fundamental problem with the eurozone construction; You can’t have a government that displeases the markets or the spread club.

The ECB and the Eurogroup will use this to crush your economy. You are very lucky in the United Kingdom that you still live in a free country,” Claudio Borghi, the Lega’s economics spokesman, said.

Bringing Britain into this matter is bringing the EU referendum and that’s exactly what the new election, in September, might be all about. A prospect that is rattling markets due to Italy’s €1.3 trillion debt.

Italian banks have been falling sharply today, with Unicredit (featured), one of Italy’s biggest bank, down more than 5% at the time of writing.

Investors’ concerns seem to be spreading, with the Deutsche Bank down more than 3% today. The bank has been in trouble for some months, with worries regarding some $1.3 billion Italian bond holdings adding to the troubles of Germany’s biggest bank. 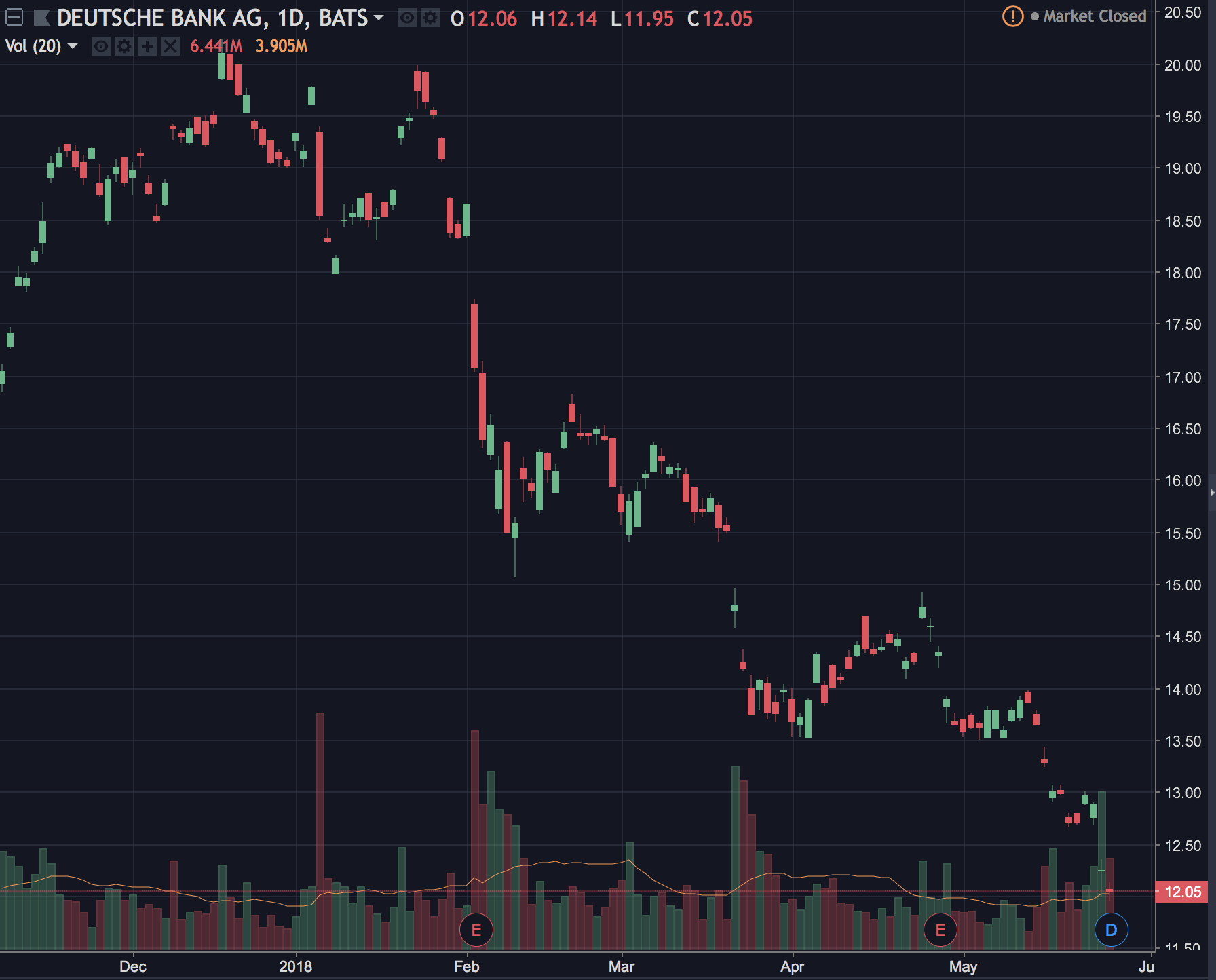 The huge Italian debt is in euros, but the third biggest economy in the European Union might be too big to bail.

An exit may well mean creditors who thought they were getting back euros may get back inflated and by comparison worthless liras. Probabilities of a default thus have jumped to 20%. 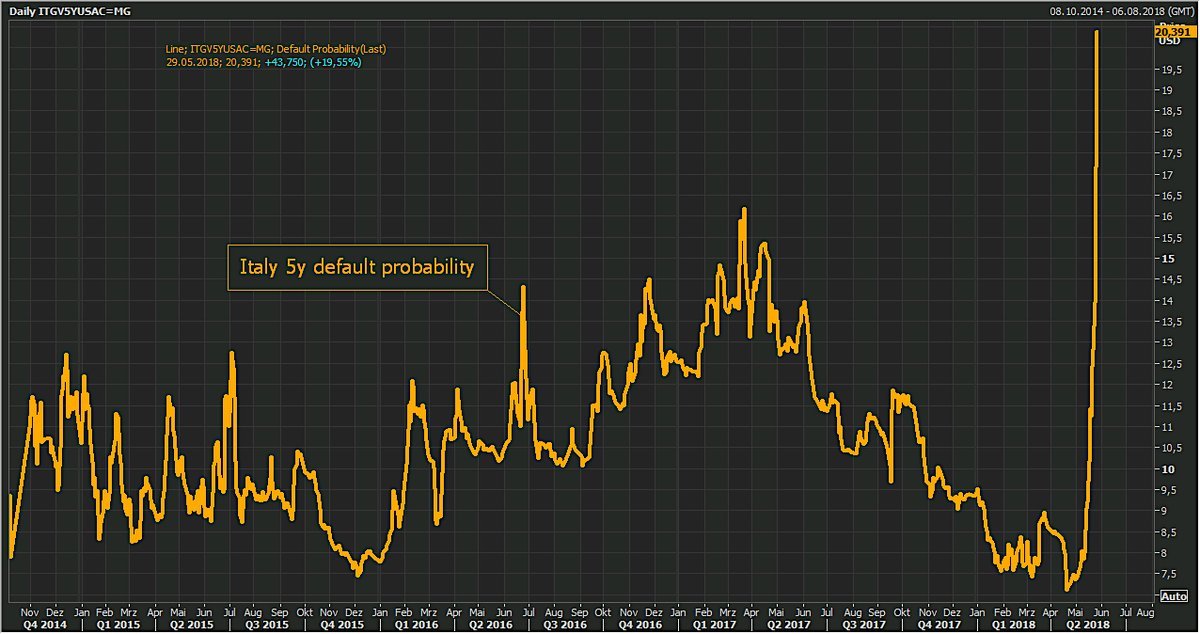 It is becoming more and more expensive for the Italian government to borrow, with bonds rising to 3%. By comparison, it costs Germany only 0.30% to borrow from the markets.

With some on-going flight to safety it is becoming even cheaper for Germany, while gold is becoming more expensive. It rose today: 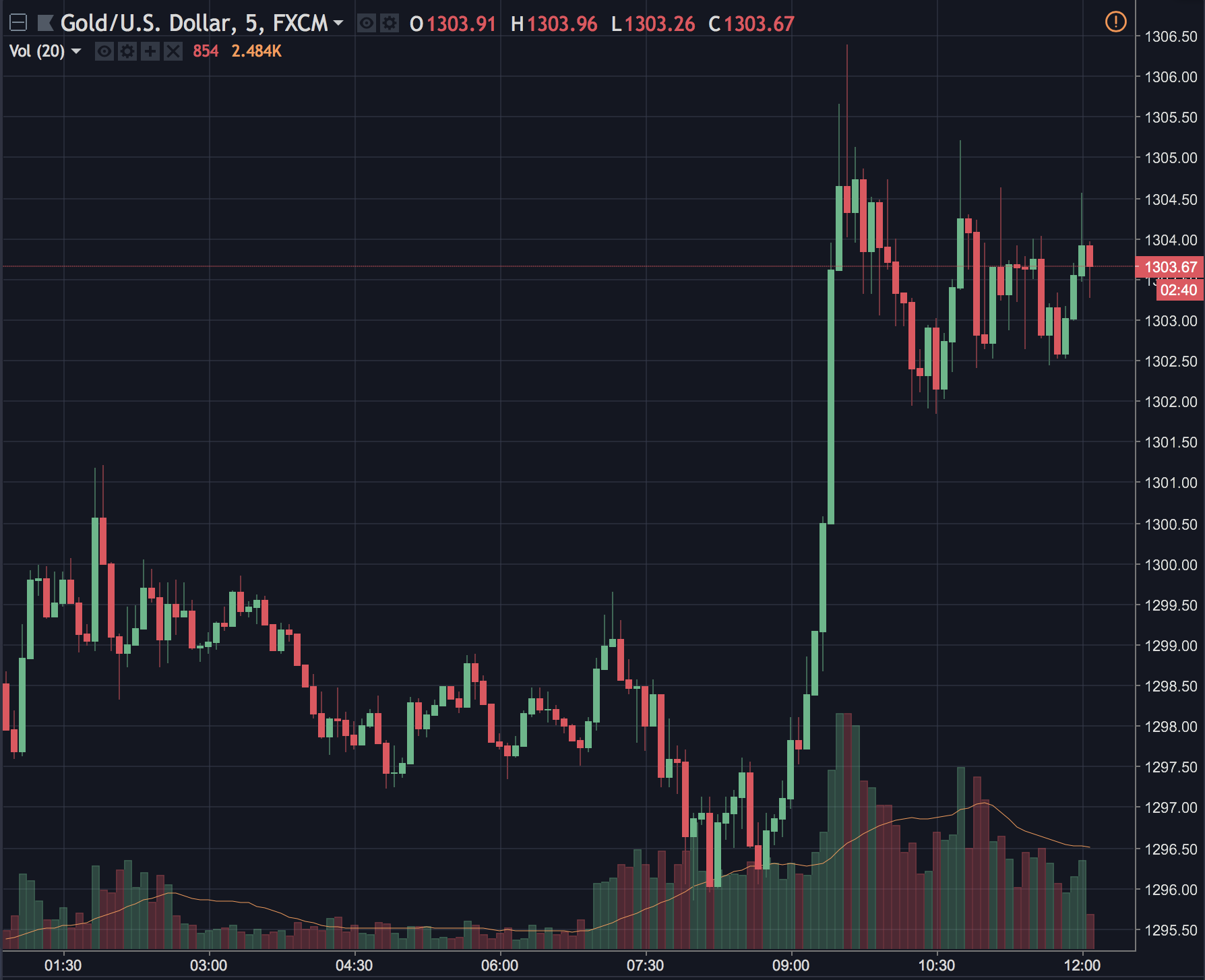 Cryptos too are up. Everything has suddenly turned green as some of the investors opt for bitcoin or ethereum over other commodities. 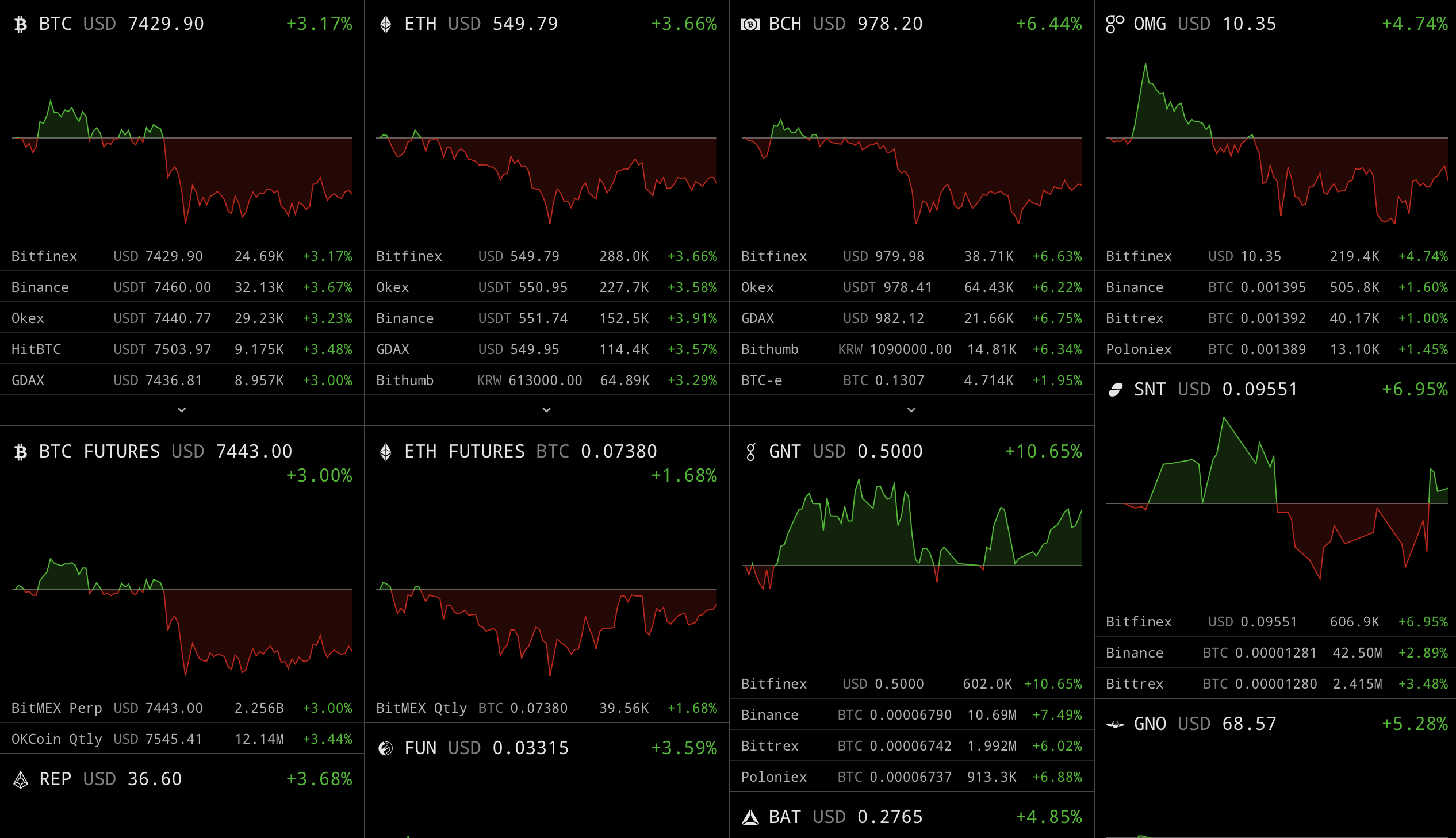 The market has turned with speed today according to commentators. The League has seen an increase in popularity according to polls. They are more eurosceptic than M5S which is a loose group of neither right nor left, describing themselves as post-ideological.

The new election may even given them more votes, but the Italian people have a big decision to make. They have to decide whether the president is right or those they elected, whether they want to be in Europe or not, what exactly is their place in Europe and how much they value sovereignty over finances.

If they leave, euro would be put into question, and more than that, geopolitics may once more become a thing in Europe with a German alliance on one hand and perhaps a British alliance on the other.

That makes this the most historic election in living memory. Bigger perhaps than Brexit, bigger than Trump. The Italian people therefore may endure three months of political campaigning, but they rejected the established parties so fully, to the point of they now being decimated, that it is difficult to see who will speak for Europe.

“Look, when there were elections in Greece and Alexis Tsipras was made premier, there were many questions on the table.

We spoke with each other over many many nights, but together we achieved something. But we have to do that task, since Italy is an important member of the EU,” Merkel said.

Italy, however, is no tiny Greece. People from the League are already saying yes they do have all this debt, but then who holds it.

On the other hand Italy has benefited from quite a bit of Quantitative Easing euro money printing. With the decision in no way an easy one, but on the other hand hopefully they do recognize they have a monumental and important decision to make, and thus make it in a measured, calm manner, in the ballot boxes.

The rhetorics do have to be lowered, on all sides, and the question of Europe does have to be properly debated in Italy, rather than snuck through the backdoor, with thus a proper decision to be made, and a proper mandate for whoever ends up winning the vote.

Will dYdX Launch a Token?