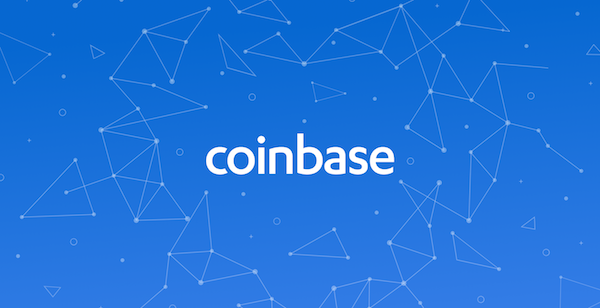 Coinbase has bought Keystone Capital Corp., Venovate Marketplace, Inc., and Digital Wealth LLC., for an undisclosed amount according to an announcement made yesterday.

Keystone Capital describes itself as a “broker dealer trading equities, options & digital securities.” They are regulated by the Financial Industry Regulatory Authority, Inc. a private corporation in US that acts as a self-regulatory organization.

Coinbase says that will allow them to operate as a regulated broker-dealer, pending approval by federal authorities. They say:

“If approved, Coinbase will soon be capable of offering blockchain-based securities, under the oversight of the US Securities and Exchange Commission (SEC) and the Financial Industry Regulatory Authority (FINRA).”

So paving the way for the listing of Ethereum based tokens on the crypto-giant’s platform which Coinbase has previously stated is their intention.

The other two companies are interesting in their own right. Venovate Marketplace says it “matches sophisticated investors and their advisors with issuers raising capital for a broad range of alternative assets.”

In other words, it is a platform to raise capital in a regulated way. Suggesting Coinbase is perhaps thinking of facilitating regulated ICOs.

That will allow them to offer margins, as well as Over the Counter (OTC) trading for institutional investors, in addition to listing of securities. Coinbase says:

“Ultimately, we can envision a world where we may even work with regulators to tokenize existing types of securities, bringing to this space the benefits of cryptocurrency-based markets — like 24/7 trading, real-time settlement, and chain-of-title.”

They have been on a buying spree of sorts for much of this month as the crypto giant seemingly tries to consolidate its position ahead of a potential Initial Public Offering (IPO).

Rather than applying for the licenses themselves, they have seemingly found it quicker, and cheaper, to just buy out the companies, allowing them to offer a number of new services in a regulated matter.

That’s after their acquisition of Paradex, a token trading platform, which may allow them to compete with other exchanges, such as the far more numerous crypto offerings by Binance.

The latter, however, does not provide margins, with a potential future offer of regulated crypto margins by Coinbase making it a first for this space.

While the OTC service is probably aimed at institutional investors which they are now trying to serve, turning Coinbase into a full service company where crypto trading is concerned.