Ethereum Proposal to Reduce Inflation by 33% in the Metropolis Upgrade 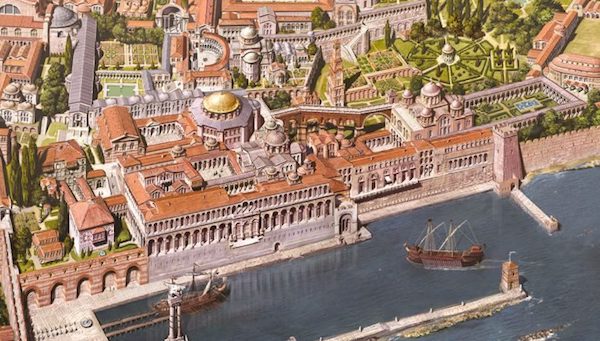 Ethereum developers are proposing a reduction of block reward from 3 eth to 2 eth per block at the same time as a delay of the difficulty increase.

Following a change in plan from contract Casper to beacon Casper, ethereum’s confirmation times may soon start to increase due to a protocol rule that significantly increases mining difficulty to incentivize a move to Proof of Stake (PoS).

Hybrid Casper, however, probably won’t be ready until next year, so that difficulty rule is to be changed to provide for more time. In addition, block rewards are to be reduced according to the proposal which says:

“In order to maintain stability of the system, a block reward reduction that offsets the ice age delay would leave the system in the same general state as before.

The second and final part of Metropolis, Constantinople, is now back on the table, with Hudson Jameson, an ethereum developer, stating they can probably do the Metropolis Constantinople hardfork between now and Devcon.

Devcon begins in late October this year in Prague, meaning the upgrade might go through within three months, thus making eth a bit more scarce.

Block rewards were previously reduced in October last year from 5 eth to 3 eth, with the plan being to reduce it even further once Casper is implemented to just 0.6 eth for Proof of Work miners and 0.22 eth for stakers in addition, making it 0.82 eth in total.

This proposed issuance reduction to 2 eth, therefore, seems to be more of an incremental adjustment in preparation for that bigger switch potentially next year.

Most ethereans seem to support the proposal, although there are some criticisms, but in light of the clear roadmap where block rewards are to go down to 0.82 eth and then once full Casper presumably to just 0.22 eth, a gradual re-adjustment might make sense.