Boston Fed Looking at Blockchain Tech to Not Be “Uberized” 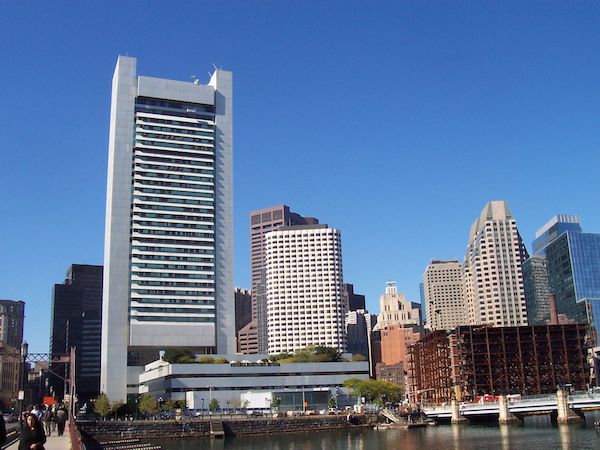 Paul Brassil, vice president of information technology at the Boston branch of the Federal Reserve System stated that blockchain tech can disrupt central banking as any other industry.

Speaking at Forrester New Tech & Innovation 2018 Forum, Brassil said that “the Fed needs to look forward to how we might be Uberized.”

Some 400 people were employed by the Boston Fed in the 90s to just cash paper checks, he said. “Today all those jobs are gone.”

He said that central banks should not rely on a government backed monopoly status. “If the private sector can do it better than the Fed, we need to be aware of it,” he said.

They have been exploring blockchain tech since 2016 starting with ethereum and its smart contracts, but then moved to the permissioned Hyperledger protocol after a trip to the Bank of England.

They plan to publish a whitepaper on the project they’re working on later this year, with Brassil stating they’re “building a proof of concept around Hyperledger Fabric.”

They’re apparently utilizing blockchain tech around their offices for when rewards are given to employees. Brassil says:

“We want to plug that into our environment to see what the 24/7 challenges are when running this platform. Are we going to have storage issues, issues with smart contract development, cyber risks?”

Another aspect they’re exploring is how blockchain technology might be used by commercial banks and what role the Fed might play in a “spiderweb of banks” transacting effectively peer to peer without necessarily requiring a central clearing house as they do currently.

With Boston Fed further exploring together with Harvard and MIT what blockchain tech might look like in ten years in areas like simple payments as well as more complex financial transactions.

Suggesting we may hear more about how they’re keeping up and how they might implement blockchain tech in a somewhat permissioned closed setting to potentially increase efficiency in financial systems.