Bitcoin Cash celebrated freedom day in style yesterday when a global community begun making thousands of transactions just because they can.

In a rare event, the transaction highway was buzzing with digital cash activity as motorcycles paraded with speed for the world to enjoy and see.

In reminding themselves what they have, and to show the world what they fought for, transactions processed without a glitch.

Fees did not increase. No backlog was formed. The network processed it all to serve people from across the globe.

For the first time ever, a number of eight megabyte blocks were mined as if fireworks to lit the skies. This freedom day was very much in style. 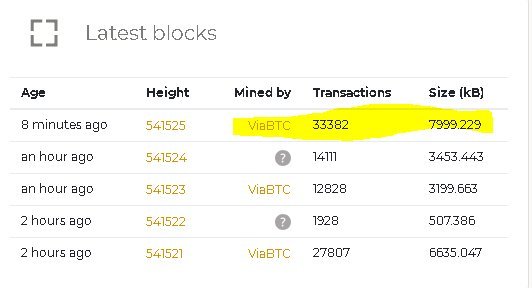 It is for the first time ever that any variant of bitcoin has processed more than 500,000 transactions, reaching a total of 700,000.

Arguably they could have gone higher, potentially as much as seven million transactions, but a point was made and the very nice cashers left eth to maintain its kingdom over the number of transactions processed a day.

These, of course, were not real demand, unlike in eth or even in bitcoin. It was more individuals celebrating in the best way possible, by showing why they forked, and by showing what they’ve achieved since.

In addition, a unique spirit was shown that’s no longer found in bitcoin and that eth never had or tried to have. A poster in front of a priesthood hangs: 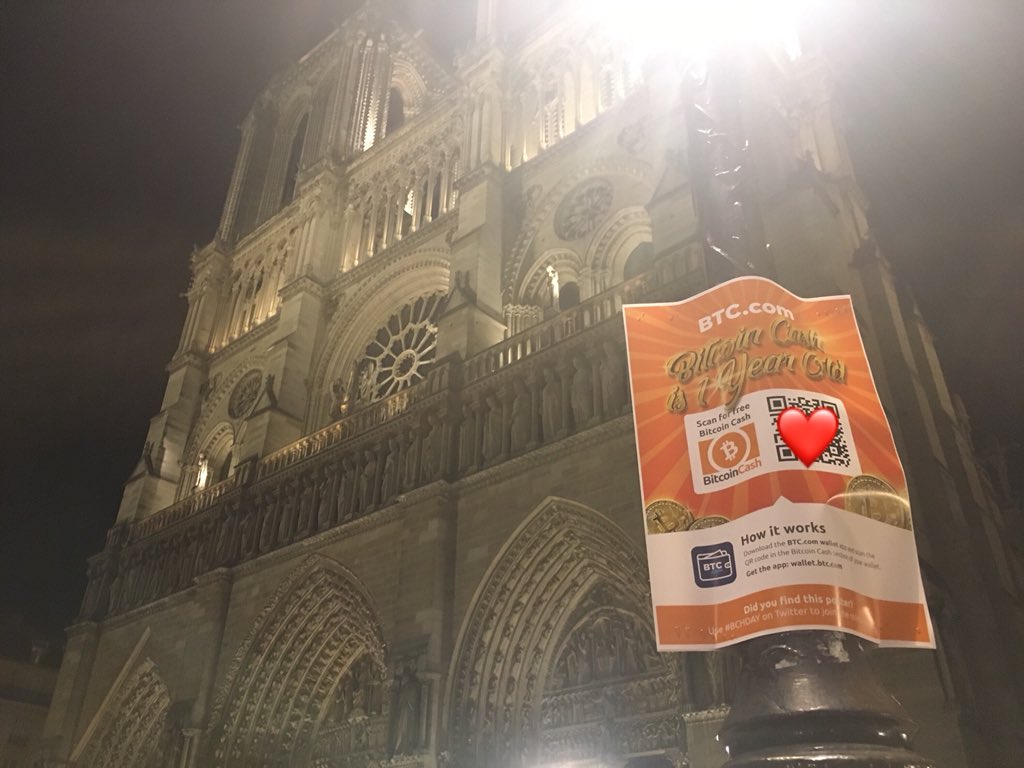 They want peer to peer currency, actual money. Money that’s not controlled by any bank, or government, but by code.

A preposterous radical idea that the other top coins arguably pursue no longer. An idea that central banks ridicule yet top economists, including Hayek, including at the Heritage Foundation, argue that such people’s money is vital to freedom and for such a thing as a free market to keep existing.

Whether the cashers will succeed is unclear at this stage. Volatility remains a problem, but perhaps less so after the halving next year for BCH. In certain places, however, where central banks have utterly mismanaged their money, that volatility is very much irrelevant.

It is there where peer to peer money can shine, and the mere threat of it should keep all accountable better than a thousand elections.

Choice, in such matter as money, is an idea that now its time has come. And that idea has allies up high and down low, for with such towering figures like Hayek all are intrigued to know whether it actually works.