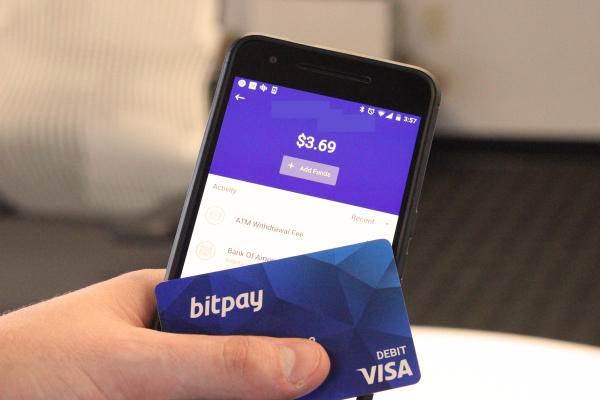 “Bitcoin is actually working,” says Sonny Singh, BitPay’s COO, in an interview with a China based crypto media.

He said BitPay processed $1.2 billion worth of bitcoin payments last year. This year, “we do a transaction at BitPay every 10 seconds in the world,” he says.

“There are so many people spending bitcoin,” Singh said, before revealing that some of their merchants “are doing between 1 million and 10 million dollars a month.”

The last known number of BitPay merchants is 100,000, including Microsoft, Newegg, TiggerDirect and others. Some merchants however do not want to be named. In the context of regulations, which he says BitPay welcomes, Singh said:

“We still have a lot of customers that use our product, but they are afraid to announce it to the public, they think it might get them into trouble for some reasons.”

Interestingly Asia, and China in particular, is a big market for BitPay. In US people trust the dollar, he said, and they don’t use wallets like Apple Pay as they’re used to credit cards.

BitPay has a debit card themselves which you can top up with bitcoin and pay in dollars anywhere Visa is accepted, but in China bitcoin solves some real pain points according to Singh.

“In China, no one really trust the Yuan,” he says, arguing that in addition international payments with bitcoin are a lot easier. He says:

“If you in China or Korea and you have to pay an invoice to America, let’s say a million dollars, and you use bank services, it’ll take you 3 to 5 days for that payment to happen and it cost 3% to 4% in fees.

We can do the whole thing in one day for 1% fee by bitcoin. That’s how bitcoin solves a real pain point. It’s cheaper and quicker than bank wire in most regions of the world.”

BitPay learned during the last bear market to focus on businesses where the price of bitcoin doesn’t matter, he said.

International payments is one key area where BitPay is focusing, with Singh saying merchants “come to us saying ‘please can we sign up?'”

That wouldn’t have happened four years ago, he said, but now there are so many people that pay with bitcoin, merchants can see a real difference in revenues.