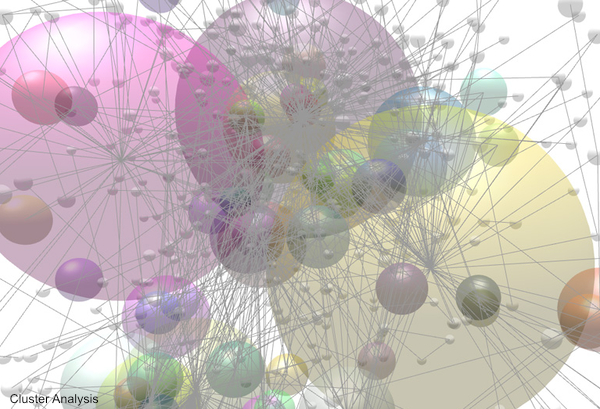 While in 2013 some 90% of bitcoin transactions were utilized for criminal activity, now that has dropped to just 10% according to analysis by Lilita Infante, a U.S. Drug Enforcement Administration.

“The blockchain actually gives us a lot of tools to be able to identify people. I actually want them to keep using them,” she said in an interview with Bloomberg.

Infante says blockchain analysis now allows them to identify the owners of bitcoin addresses and she claims that they can even track privacy focused cryptos like Monero or Zcash.

She gives no details of how they’re able to do so, but one method might be fiat entry points such as exchanges. She says:

Blockchain addresses are pseudonymous, like nicknames. Attributing ownership is difficult, but if information is leaked then one can track movements.

For law enforcement agencies they could further track such movements through connecting webs of data with a number of companies, including ChainAnalysis and Bitfury, focusing on de-anonymising.

Bitfury recently revealed they were able to de-anonymyse millions of bitcoin transactions and addresses, stating in January:

“Bitcoin address clustering is a process that exposes bitcoin users by determining which addresses belong to a single user through an analysis of Blockchain data.

The act of clustering groups those addresses together, enabling investigators to link them to a single entity.”

The lack of enforcement action in numerous hacks, however, raises questions as to just how far law agencies can really go in de-anonymising crypto ownership.

Yet over the years they’ve clearly gained expertise, with Europol showcasing some of it recently by utilizing bitcoin’s blockchain address to validate the names of Conference Speakers.