Editorial,Europe,Politics Another Week, Another March of Thousands Yellow Vesters, is Peaceful Reform Still Possible in a Democracy? – Trustnodes

The streets of Paris and much of France have yet again been flooded by what looks like an endless procession.

Amidst the silence of mainstream media, new media documents the rise of a people under the banner of an idea.

Millennials in particular do not think elections work very well. The game easily playable by the rich, the many often finding themselves with no real representation. 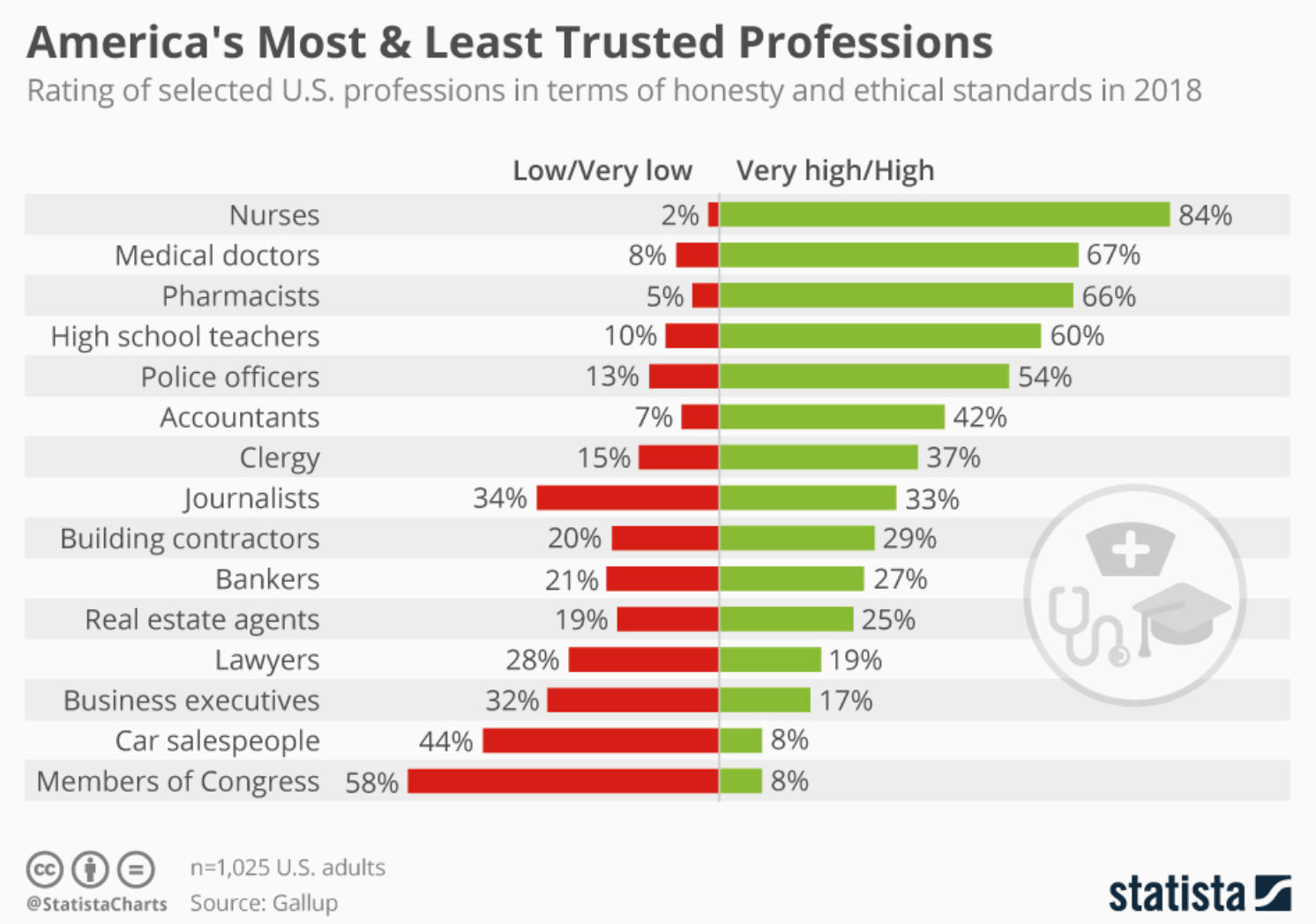 The young thus now in France and probably elsewhere demand direct democracy through citizen proposed laws voted in referendums and potentially debated in a jury style yellow hall parliament to complement the House of Commons and Lords or in America the Senate and the House of Representatives.

Yet is peaceful reform possible in this century? Has the famous declaration of the end of history locked a generation into the old system which many no longer think represents them very well?

Has cynicism grown to a point where no one thinks anything can change? Despite many of the institutions showing much weakness, are we nonetheless to not even attempt any improvements?

As a generation prepares to have children and form a family, their horizon too grows to a century or half a century. In the absence of real, continuous, representation, one has to ask what will be demanded of our children when they grow to the current millennials’ age?

Just as one has to ask whether the elected will really give such power to the people – like citizens’ referendums – in a peaceful manner.

A people who quite uniquely in history have many peaceful tools due to the digitization of our economy. Yet the elected may well say: play the game like everyone else, run for parliament.

They did in Italy, where established political parties were decimated. Yet, they haven’t put forth a referendum there on whether Italians want Swiss style direct democracy.

Because the game is of the old, not the young. The machine produces something very different at the other end through a very refined process honed by centuries of practice.

That would be mudding the waters in many ways because you can support RIC as they call it, direct democracy, without necessarily supporting any yellow vester or even all yellow vesters as a group.

Opinions can be very diverse regarding Macron’s approach towards Europe, for example, but it is probable that few citizens would disagree with the premise that a United Europe should also have citizens’ proposed EU wide referendums.

The question is whether they will give it or whether it will have to be taken. Peacefully, of course, perhaps even by making it an election issue.

Yet why doesn’t Macron himself propose a referendum on RIC or a jury parliament? Is he against it? If so, why? Why should France choose between Macron or the RIC when Macron can give them both?

What France is he representing when 80% of people, through opinion polls, are demanding something and yet he doesn’t give it?

Is his continued delay not the strongest argument so far in favor of the yellow vests? Namely that the system of elections on its own has failed to continuously represent the people. Thus, another check needs to be added to the balance: a people’s parliament and people’s law making referendas.