Crypto Declared Dead, is This Now the Bottom? 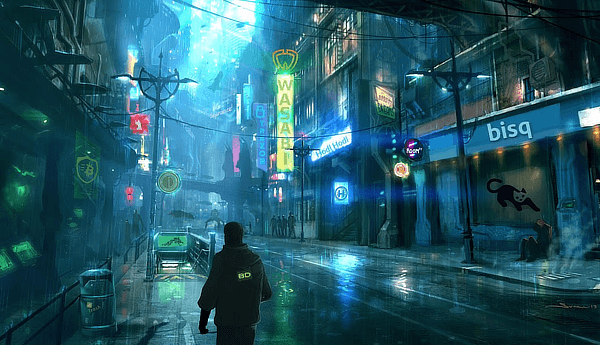 Mainstream media is finally unironically saying that crypto is dead, over, done with, a has been and pretty much finished.
“I believe bitcoin will eventually go to zero and so too will many bitcoin look-alikes. So the question is, what will survive? Ripple looks dodgy, so I don’t think that will last either.”
So says Kevin Dowd, a finance and economics professor at Durham University, one of the three experts picked by Korean Times to argue crypto is over.
“Primarily all we do with bitcoin is that we trade it. That is awfully similar to tulips and Beanie Babies in their heydays ― and we all know what happened to them. So it is a not a question of if, but more a question of when bitcoin will go to zero,” says the other expert, Atulya Sarin, a finance professor at Santa Clara University.
The third expert provides a more nuanced argument, stating that because price has been falling, there might be fewer buyers, but bitcoin has some value for Andrew Sheng, a former chairman of the Hong Kong Securities and Futures Commission, who says:
“Cryptocurrencies operate on the belief that the currency can be created through technology, such as blockchain that is uncrackable, and therefore the currency is limited in production, has value and its value is determined by the belief that using the currency would avoid third-party knowledge of the transaction, especially taxation, foreign exchange controls and anti-money laundering.”
This article is probably prompted by Bloomberg’s claim that crypto is over because there was less chat about it at the Paris Fintech Forum.
“I nearly lost my whole team to cryptocurrencies,” said Will Andrich, the CEO of Switzerland’s Thaler. No such problem this year, adds Bloomberg.
After an almost 90%  fall in most crypto prices, things have gotten a bit quieter on that front. Bitcoin has been sidewaying for the past two months, with little real movement.
After an astonishing price rice in just two months during winter 2017, there has only been a downwards direction so far, but will this continue or is there a bottom in sight?
Perhaps. It may take some time for the numerous infrastructure integrations of cryptos to reflect in price action if the bull ever shows up again.
An ETF would be useful, some eth scalability or perhaps the claimed scalable Polkadot launch or maybe a more comprehensive supportive crypto policy at the EU level or who knows what.
There’s the halvening of course and now there’s the claim that crypto is dead. Only worth $100 billion from close to a trillion with bitcoin alone transferring on-chain only $6 billion in the past 24 hours.
Small potatoes in a world where the stock market alone is worth $100 trillion, the government debt market is worth some trillions more, and then quite a few trillions for commodities and housing as an investment.
So by that definition maybe they’re right. Pack your bags bois, we done. Back to snail speed paper stocks to fund the mega corp monopolies or oligopolies as this internet money stuff isn’t worth trillions .
Copyrights Trustnodes.com