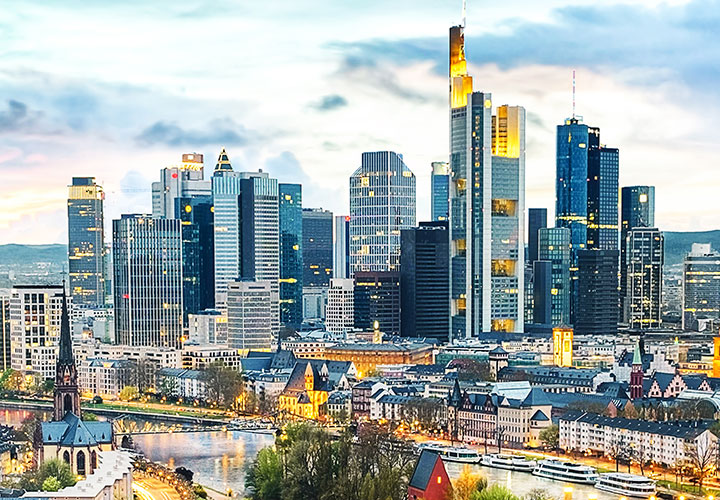 Germany’s Finance Ministry has stated utility tokens do not fall under the Securities Trading Act in a short document amid public consultation on the implementation of a crypto blockchain national strategy. According to a rough translation, they say:
“As a rule, utility tokens do not constitute securities, investments or other financial instruments within the meaning of the German Securities Trading Act…
Thus… the issuing of these tokens will not be subject to the German Securities Prospectus Act or the German Securities Prospectus Ordinance…
Therefore, there is currently no legal obligation to publish a prospectus or information sheet prior to the public offering of utility tokens.
The regularly published so-called ‘whitepaper’ does not represent a comparable information and liability document. They regularly contain only insufficient information on the project, the risks, the rights associated with the tokens and any potential conflicts of interest. As a result, they regularly do not allow for an informed investor decision.
At the same time, investing in utility tokens carries significant risks. The need to provide adequate risk-disclosure obligations is also recognized by the European Financial Services Authority (ESMA) in its recent recommendation to the European institutions…
As a bridge solution until the creation of a European regulatory regime the public offering of utility tokens will be regulated nationally.
It could be determined by law that before a public offer of utility tokens will be made, the issuer must first publish an information sheet. The content of the information sheet and the order of the information should be determined by law and publication must be authorized by BaFin.”
They further say a draft bill is planned with it to take into account public feedback on the issue as German politicians start considering what sort of regulations should apply to Initial Coin Offerings (ICOs) specifically and to cryptos in general.
According to Germany’s financial regulator, BaFin, whether a token offering is a security depends on the circumstances with the London based Bird & Bird international law firm giving a breakdown of the potential considerations.
Utility tokens generally are excluded from any regulation because they’re an exchange of a product rather than a promise that a product will be given once it is built.
Making it somewhat unclear what exactly the German Finance Ministry means by a utility token. Just as it is unclear whether any regulation is limited to such utility tokens only, or whether a general framework for ICOs is planned.
Likewise there is no discussion of a laddered approach. Say ICOs – whether utility token or otherwise – must comply with some basic requirements, but don’t need approval by BaFin if they’re raising under $20 million. While if it is above then a green-light is required.
This is at a consultation stage, however, so it is now for German citizens to opine on how their elected should address ICOs and cryptos.
Copyrights Trustnodes.com