Bitcoin, The Alternative to the Modern Monetary Theory 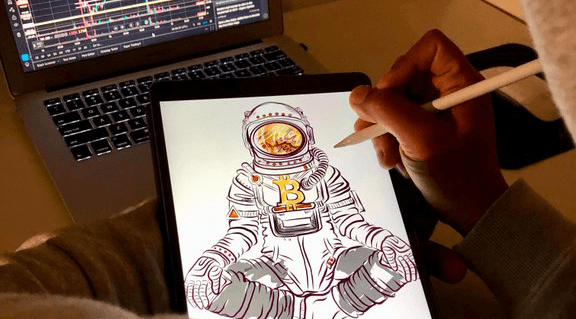 
As much as we think representative democracy has quite a few faults – they did elect Hitler after all – we can at least shout at whoever happens to be the President or Prime Minister and through pressure, including by taking to the streets – thus putting their heads on the line – we can potentially have the option of changing course.
As we have seen recently in the Trump v Fed battle, that still applies to some extent, but if things go wrong a niche would blame Greenspan (or obviously current Fed chair Powell) rather than perhaps the entire civil service.
MTT at least in a way brings some accountability. We’ll know to blame the government and vote them out. While as it stands you have Greenspans running the economy for so many years regardless of whether the politicians change for Fed remains completely unaccountable unless the president himself shouts at them.
So within the very limited constraints of the current financial system, we have no interest in taking any position regarding MTT. But if the view is enlarged to include potential alternatives, it appears somewhat clear that MTT – or whatever other centrally commanded fiat system – will go wrong and as that is the case, then it appears somewhat clear that cryptos are at least an insurance which guarantees freedom for there is no abstraction here beyond: let it be 21 million coins.
Copyrights Trustnodes.com

ECB Ends the Trio of Hikes