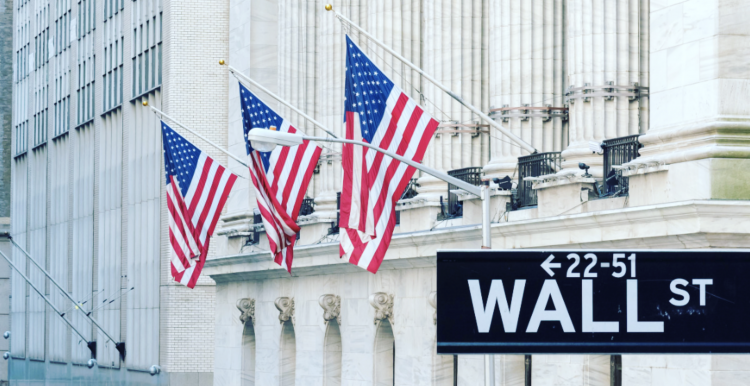 It’s the last Friday of the month. That means futures expire today and like clockwork cryptos fell about 10% before recovering to only minus circa 4%.

Every single day – except for weekends – they take a bet on whether bitcoin’s price in crypto exchanges will rise or fall, with such bets in total now usually amounting to about $300 million a day.

These bets never touch actual bitcoin, but they are based on bitcoin’s price as aggregated by CME on at least four exchanges: Bitstamp, Coinbase, itBit and Kraken.

“Each day, the BRR aggregates the trade flow of major bitcoin spot exchanges during a specific one-hour calculation window. This one-hour window is then partitioned into 12, five-minute intervals, where the BRR is calculated as the equally-weighted average of the volume-weighted medians of all 12 partitions,” they say.

Such partitioning is done to prevent spot price manipulation, but the use of this specific one hour period is interesting because all you need to do to circumvent it is to manipulate the price the day before. That being between 5PM London time say on April 25th and before 3PM London time on April 26th.

9PM London time sounds perfect. Europe is maybe having dinner, some family time, watching the news, or maybe for some they have gone to bed. When they wake up, hopefully they’ll give some more downwards momentum preferably before 3PM. The contract can then expire and the Wall Street bears can make some money.

Not that the New York Attorney General would conspire in such matters of course. New York City was literally governed by bankers once and some say it still is, but we’re sure this announcement at such a perfect timing is a complete coincidence.

What is most certainly a complete coincidence is the news release at specifically 4PM New York time. Usually market moving matters are kept for only after trading hours, but crypto is 24/7. So there couldn’t have been any intention to give Wall Street another hour until 5PM when most then close their desks.

The attorney general of course wouldn’t have much knowledge of futures and the rest because they haven’t been investigating crypto exchanges to give them an intricate view of the entire space as they said they have.

Nor is it necessarily their job to be mindful of market moving announcements or to word their press releases very carefully so that they don’t hide pertinent information.

Nor would now questions be raised as to why this $850 million was seized and why is it not released if it belongs to ordinary legit individuals.

Finally, there would also be no questions of CFTC and their apparent delay of crypto settled futures while they were keen to get out fiat settled ones.

A probable cartel that attends the same parties with regulators and all the rest intentionally or otherwise rigging the system is of course not why most like cryptos. They’re in it for the tech.