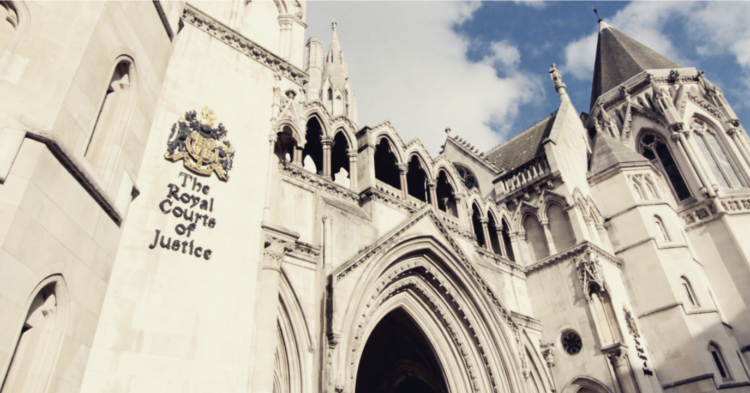 Craig Wright apparently has a wife, Ramona Ang, who acted as his PA part-time according to a judgment in the High Court of England.

In summarizing the facts, Justice Andrew Baker says Ang first opened a trading account with the IG platform in June 2016. That was for only £45, however, and she didn’t use it very much.

June 2016 was just a month after Wright went on the BBC to claim he is Satoshi Nakamoto, bitcoin’s inventor.

Ang then opened an account with Reliantco in January 2017. She claims to have lost $3 million after her account was blocked and terminated. The judge said:

“She opened the account to invest personal funds available to her for investment from the proceeds of the sale of a former home in Australia and the sale of her interest in Demorgan. She used her account to invest in Bitcoin futures through the online UFX platform essentially in two periods. Firstly, she invested between January 2017 and May 2017, before withdrawing the majority of her funds (including accrued gains) to put towards the purchase of a family home. Secondly, she invested between July and August 2017 after the property purchase did not go through and she decided to reinvest.

Stated very broadly, the net result of Ms Ang’s activity through her UFX account was to turn c.US$200,000 into c.US$700,000 by the date on which Reliantco purported to terminate the account, 10 August 2017. By the end of August 2017, when Ms Ang says she tried to close the account and withdraw her funds (including investment gains), she claims her positions should have returned c.US$1.1m to her. In her primary case as to quantum, she extends the claim to an allegation that Reliantco prevented her from turning that US$1.1m into what would have been (she says) c.US$2.5m by the time she commenced these proceedings and over US$3m today.”

So she was kind of gambling on leveraged bitcoin futures with fiat money despite her husband claiming to amass a bitcoin fortune from early mining.

In addition it appears she didn’t own a home at that point. Presumably the same goes for Wright. The latter however claims to own 1 million bitcoin, worth about $6 billion.

He is also suing people left and right for calling him a fraud due to his claim that he is Nakamoto. Yet his wife has been going around gambling on bitcoin futures with the deposit made in fiat earned from selling their family home.