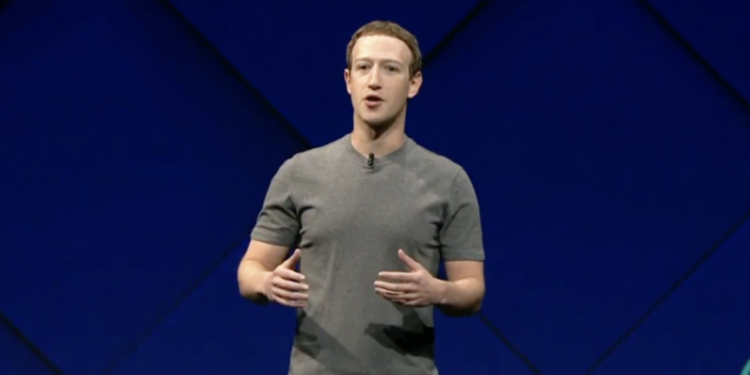 Facebook has removed as many accounts as it has users in the first three months of this year according to a recent report by the social networking giant.

“Our detection technology helps us block millions of attempts to create fake accounts every day and detect millions more often within minutes after creation,” they say.

They don’t include blocked accounts in these 2 billions. These instead are accounts successfully created, but “the majority of these accounts were caught within minutes of registration, before they became a part of our monthly active user (MAU) population.”

Yet, by Facebook’s own admission, they “estimate that fake accounts represented approximately 5% of our worldwide monthly active users (MAU) on Facebook during Q1 2019 and Q4 2018.”

That means four million fake accounts were reported by users for January to March 2019. A considerable number for just three months.

It also appears like this is a cat and mouse game, with bot account producers perhaps getting smarter every time fake accounts are removed.

“We’ve seen a steep increase in the creation of abusive, fake accounts on Facebook in the last six months. We catch most of these accounts within minutes of registration. However, automated attacks have resulted in more of these accounts making it past our initial detection, which increased prevalence,” they say.

They further say “these fake accounts are used in spam campaigns and are financially motivated,” with it unclear whether Facebook is trying to ascertain who is creating such accounts and/or whether they pass such details to law enforcement.

They made $22 billion in profits last year, that’s presumably after taxes, expenses and all the rest. Making it a surplus budget twice bigger than FBI’s total requested budget of $9.31 billion for 2020.

Meaning Facebook has twice the budget, from profits, of the entire Federal Bureau of Investigation, let alone any other law enforcement agency.

Which obviously suggests they should be hiring detectives and investigators to effectively compile all the evidence needed to pass it on to those with the legal authority to enforce it.

Otherwise they’re just making the bot creators immune to their measures as it doesn’t sound like there is any real deterrence to this manipulation of public perception.