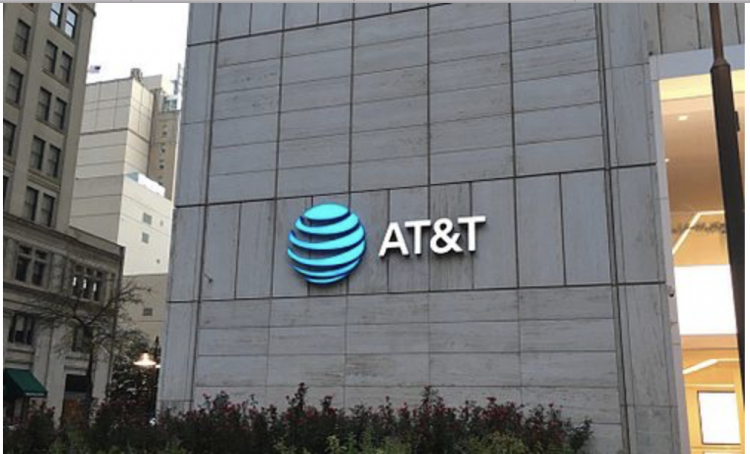 AT&T, one of the world’s biggest provider of internet, phone contracts and TV services with $170 billion in yearly revenue has begun accepting bitcoin and bitcoin cash for bill payments.

“We’re always looking for ways to improve and expand our services,” Kevin McDorman, vice president at AT&T, said before adding:

“We have customers who use cryptocurrency, and we are happy we can offer them a way to pay their bills with the method they prefer.”

They’re using BitPay to process the payments with it unclear whether they’re keeping any of it in crypto as BitPay offers the option to keep some or all of the payments in bitcoin or BCH with the rest insta converted to fiat.

As can be seen above, BitPay only offers the option of paying with two cryptos, bitcoin and bitcoin cash.

They also show what the network fee is for the transaction, with it currently standing at close to $2 for bitcoin and zero for BCH.

Bitcoiners have criticized them for showing the network fees, while BCHers think it’s the best free advertisement they get.

BitPay however probably has little option as otherwise people might think it is them charging the $2 fee, rather than the bitcoin miners.

They used to provide only bitcoin as an option, but following high fees in late 2017, they added BCH.

They still haven’t added eth or any other crypto, while their competitor, Coinbase Commerce, provides businesses the option to accept numerous cryptocurrencies.

AT&T is the latest and one of the biggest company to do so. They own WarnerMedia, a vast mass media conglomerate with $30 billion in yearly revenue.

Whether that means some of the mass media might now be less biased against bitcoin, remains to be seen, but crypto payments may well be going mainstream.