Denmark Says ICO Not a Security 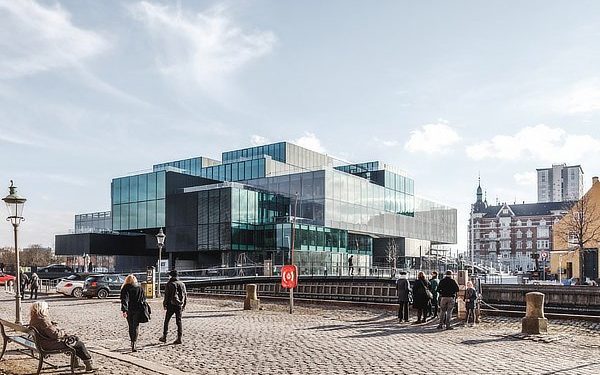 The Danish Financial Services Authority (FSA) has announced that an Initial Coin Offering is not a security because, according to a rough translation:

“The reason is that, with the relevant token, neither economic nor decision-making rights follow the company or the company’s earnings.”

That sounds like a general statement that says there are no dividend rights and there are no voting rights, so it’s not a security.

The Danish FSA further found the ICO doesn’t fall under e-money rules as “the prerequisite for being covered by the rules for e-money is that the holders of them have a claim against the issuer, which is used as a means of payment.

This is not the case with the particular token , because payment with the token on the platform neither initiates an underlying payment to the payee or can be redeemed at the issuer.

In other words, the token is the actual means of payment on the company’s trading platform, and the payment thus takes place independently of an underlying claim between the e-money holder and the issuer.”

In other words, they’re saying the FSA doesn’t have jurisdiction over this ICO, Hoard, which sounds like a typical ICO where funds are raised to built a game and an overall platform on ethereum using plasma with the aim of raising $20 million for HRD tokens.

“We made the argument that Ethereum assets of a particular specification — using HRD as the model — functioned as an autonomous pieces of code, which represented no claim to its issuer — in this case, Hoard, the company. The HRD Tokens are digitally native and gain their utility from a peer-to-peer network, rather than a single entity,” says the project.

The Danish FSA has agreed with the analysis, meaning this probably applies to most ICOs rather than this specific one.

The above approach is in stark contrast to that taken in America where the Securities and Exchanges Commission (SEC) has stated pretty much all ICOs are a security regardless of whether there are any claims over the company or voting rights.

Meaning this is New York v London all over again, but this time it is all of America v much of Europe which in general has been very accommodative towards ICOs.

It isn’t clear, however, how America would treat an ICO cleared by the Danish FSA, with the approach generally being to exclude US citizens, but of course it isn’t very easy to do so in practice.

Regardless, it does look like if someone wants to fund an open source project and do so in a “proper” way, in a decentralized manner and by having ownership as distributed as possible, they’ll have to go to Europe.

So America could be losing quite a bit of talent. Some very smart people have already left to Berlin due to its underground tech scene and very strong privacy laws.

The crypto valley, of course, is in Switzerland rather than any US state, and Europeans are raising billions in ICOs.

Twice more than the United States last year, with some $4.1 billion being raised in ICOs by europeans.

That can have a considerable effect in the medium to long term with Europe potentially even gaining a strategic advantage where blockchain is concerned.

Their passporting rules, moreover, allows one to operate in all of Europe if they have clearance from one regulator. So Hoard, as far as we are aware, can now legally raise funds from Brits as long as they have not yet Brexited.

They can also of course raise funds from French citizens/resident, Germans, and some 500 million European in the world’s second biggest market and at times, the biggest, in a fierce competition with the United States for that crown of the top economy.