Binance to Launch a Pound Stablecoin 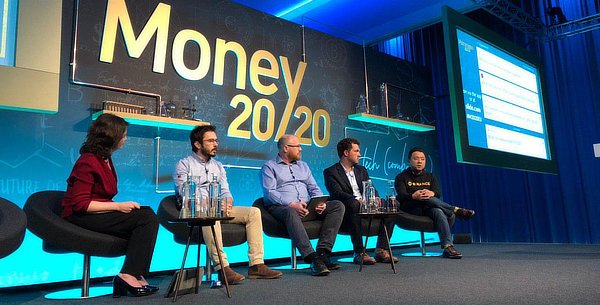 Binance, one of the biggest crypto exchange and the first to come up with the Initial Exchange Offering (IEO) model, is planning to launch a British Pound stable coin.

“BGBP, which we are currently testing and will launch in the future, is an effort to diversify the stablecoin assets offered in the ecosystem.

In line with Binance’s mission, we would like to provide users with more freedom of choice,” Wei Zhou, Binance’s CFO, said at Money2020.

This is expected to work like Tether, but with pounds and perhaps proper audits to show that it is 100% backed with GBP as Zhou said it would be.

Changpeng Zhao, Binance’s CEO, previously stated: “From the users’ point of view, only some parts of the world use dollars. Others use other currencies, which we think should accord with stable coins.”

Whether there will be any interest for a GBP stable coin, however, isn’t very clear as USDT is mainly used for arbitrage and to transfer value more quickly across the globe.

GBP may provide some use cases for British residents, but even the euro which is far bigger isn’t quite finding much traction as a stablecoin.

Yet, you never know unless you try, so it remains to be seen whether a cash like digital pound will find a market.