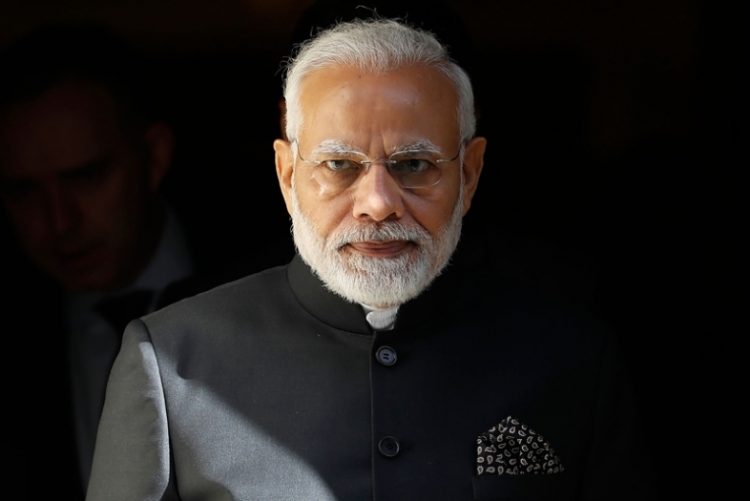 India may become the first major country in the world to criminalize the mining, holding or selling of bitcoin and other cryptos according to Bloomberg’s Indian unit which says:

“The draft bill has been recommended by a panel headed by Economic Affairs Secretary Subhash Chandra Garg and comprises members from the central bank, Securities and Exchange Board of India, Central Board of Direct Taxes, investigative agencies, among others. The findings of the panel haven’t been made public yet.

The Bill proposes a penalty – which may be prescribed by the central government – along with a jail term of up to 10 years, for those who ‘mine, generate, hold, sell, transfer, dispose, issue or deal in cryptocurrencies directly or indirectly’…

The draft bill also states that if a violation under the Act is done by a corporate body, the director, members of managing committee, chief executive officer, manager, among other executives, will be held liable.”

The central bank of India has previously imposed a banking blockade on crypto exchanges with a Supreme Court action delayed and delayed as the government set up a body to study the matter.

That body has now recommended India goes further than even authoritarian China to criminalize the possession of bitcoin in an astounding move by an ostensible democracy.

A democracy that actually appears to be quite totalitarian. According to Heritage rankings, India is mostly unfree, significantly below Russia, Cambodia, Mongolia and Vietnam with India ranking 129th while China is above at 100th.

This is, however, a draft bill. It remains to be seen whether parliament will pass it, but nationalists have increased their vote in the recent election in India with the country’s ruler, Narendra Modi, being himself a nationalist and in charge of a nationalist party.

Since the crypto banking blockade, India’s economy has been falling. It is still growing, but not much above inflation of circa 3%.

As a very underdeveloped country, India should be growing at a significant rate in real terms. Instead, growth is at its lowest since 2014.

That may partly be because considerable outside investment where bitcoin and blockchain tech is concerned has now obviously left the country, with foreign investment in general probably reluctant too because nationalists are known to take over companies.

Especially in a country that is mostly unfree where there appears to be little civil society and just as little interest in honing new technology.