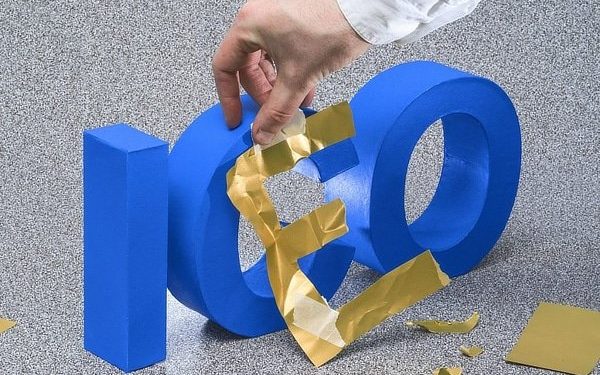 More than three billion has been raised this year through tokens, including more than one billion in Initial Exchange Offerings (IEOs).

A report by PwC and the Crypto Valley Association states 250 token offerings have been successfully completed this year up to May 2019.

“The development of IEOs has accelerated significantly since the beginning of 2019,” says Daniel Diemers of PwC, adding:

“It reflects the creativity and innovative spirit of the crypto industry and shows that the demand for simple and secure solutions is growing.

IEOs show that fundraising via crypto currencies is becoming more established and striving for greater institutionalization and credibility.”

In 2019 there appears to be a trend in the rise of Security Token Offerings (STO) and IEOs:

IEOs in particular have grown in popularity due to ease of accessibility and low regulatory barriers.

STOs are token offerings registered with SEC usually under some exemption, while IEOs try to comply with crowdfunding rules and regulatory exemptions by the exchange undertaking due diligence and limiting the amount each individual can invest through AML and KYC requirements.

Initial Coin Offerings (ICO) on the other hand are similar to IPOs, but without having to go through banks. Using the blockchain instead.

ICOs have cooled down due to regulatory constrains in USA and because they’re being replaced with IEOs.

While in an ICO all you need is a website with everyone able to make such token offering depending on the regulatory environment, in an IEO the exchange acts as a gatekeeper and decides who can and can’t make this offering.

An STO is more describing their regulatory position as it can be both an ICO (open to all) and an IEO (platform based).

Just what is the regulatory status of IEOs is not very clear with lawmakers slow to catch up with developments.

That has increased criticisms of century old laws that many accuse of hampering and even chocking innovation.

There is however some movement with SEC looking to relax requirements, while France is cheerleading this new method of capital formation, as is Switzerland and Estonia.