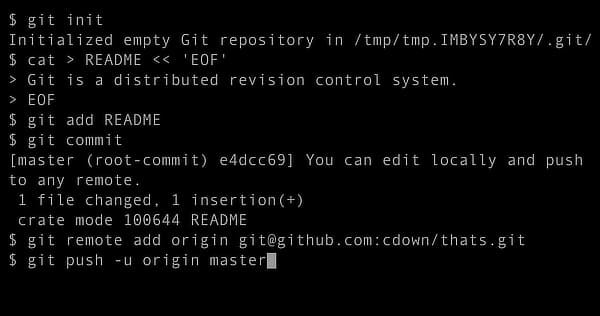 Github, the world’s biggest library of open source code has taken the unprecedented step of banning without prior notice all citizens of all countries under sanctions by the United States government.

Microsoft owned Github appears to have begun taking this action on or around July 6th 2019. Hamed Saeedi, an Iranian coder, says:

“GitHub blocked all Iranian accounts without any prior notice and they don’t give us a chance to download a backup of our data. Here is a screenshot from GitHub support response to a developer who sends a request for backup:”

In an unprecedented extension of US government power to any and all US based internet companies and services, and in what may be a breach of the US constitution, this restriction of speech is apparently based on nationality rather than residence:

This assault on the coding community apparently extends to residents of the now Russian controlled Crimea, with a coder there stating:

“My GitHub account has been restricted due to US sanctions as I live in Crimea. I may not be able to continue maintaining GameHub in future.”

It appears this surprise action was taken without prior notice. The code was just disabled and became inaccessible, raising concerns this may be just the beginning in that old fashioned: first they came for…

In particular, almost all crypto projects may now be on alert as they “live” on Github. That includes bitcoin and ethereum, with thousands of lines of code potentially vanquishable at the whims of some bureaucrat in the US government and the apparently fully obedient Microsoft which did not even give notice nor tried to argue on free speech grounds by taking the government to court so that the judiciary can decide whether this unprecedented restriction on freedom of speech, on scientific activity, and on academic collaboration, is in any way justified.

Calls are now rising to boycott Github, which can no longer be trusted to abide by the well established principles of library access.

Arguably the problem there is the decentralized services have not yet fully developed to a level of reasonable convenience, but with their development now being a necessity rather than a luxury, that may change.

“People who uses these new entry points into the Net may be in for a shock. Unlike the family-oriented commercial services, which censor messages they find offensive, the Internet imposes no restrictions. Anybody can start a discussion on any topic and say anything. There have been sporadic attempts by local network managers to crack down on the raunchier discussion groups, but as Internet pioneer John Gilmore puts it, ‘The Net interprets censorship as damage and routes around it.'” TIMEs 1993.