Bitcoin’s Price Tends to Rise After CME Futures Expire, Why? 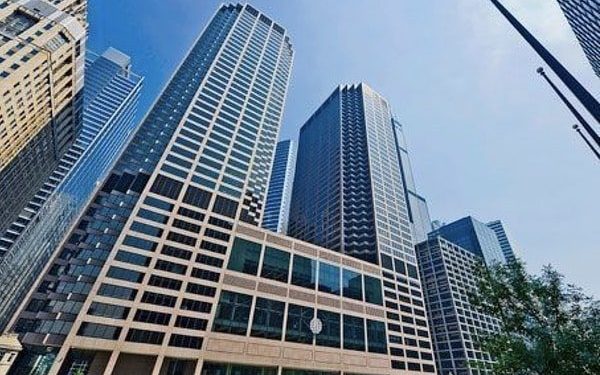 That’s when fiat settled CME bitcoin futures expire, with the Wall Street exchange handling not far off from half a billion dollars of bitcoin futures trading volumes per day.

Each contract is representative of five bitcoins. So only big fish and perhaps whales can play here, mainly bankers. Here is their play:

The first expiry to look at is the 1 on March 29th. That’s followed by a pretty big green candle, with bitcoin’s price slowly rising just before 2, where there’s a red candle.

That candle is the day prior to futures expiring on April 26th. So we have a bit of sideways in the weekend, and then up and up until just before 3 we have a big red candle again.

Here it’s a bit different because people started catching up to this. So after the weekend we have a fall presumably to confuse or because of external events, but then up and up until the biggest red candle in this chart just before 4.

That’s of course the June expiry. The very big candle at the resistance line of $14,000 may have well scared the market a bit, so we have a pretty volatile weekend again, and then, this time on Tuesday, there’s up and up again.

Then we have 5 for July. The usual pattern. Uncertain weekend, followed by up and up with the “natural” behavior then taking over to the 6 for today.

So what exactly is going on here? Well, first of all bitcoin has its own external events and factors so this isn’t necessarily Wall Street painting a picture, but the coincidences are far too many and far too fine for Wall Street to not be painting a bit of the picture.

Specifically every number in the chart above is greeted with a fairly big red candle. That red candle is followed by a period of uncertainty, and then is followed by green candles to begin with, until “natural” behavior takes over.

That may be because if we start at 1, Wall Street is buying spot bitcoin, as in the real thing. And they are buying so they can sell it just before 2. Wash and repeat, buy after 2 and sell before 3.

Why? Well, it’s buy low, sell high. They can have significant influence in combination if they coordinate, which they probably do since they work in the same office/profession, so why not?

From that we can paint the far bigger picture. Wall Street bought prior to futures launching in December 2017 so that they can sell high in the big short that began at that point and went on and on until December 2018.

Now they may have run out of those initial bitcoins, so the window has become a lot narrower from a year, to just a month.

The jig may well be up however because now everyone knows or suspects, but what they gone do about it?

Wall Street has SEC, CFTC, probably even Trump himself, in their pockets. Imagine someone opens an enquiry. First tweet from Trump: omergad they trying to make me lose muh election, who worse Chyna or… whoever opens the investigation.

So play the game, but carefully. They may well now know we know, but presumably it would work better as far as they are concerned so why would they care.