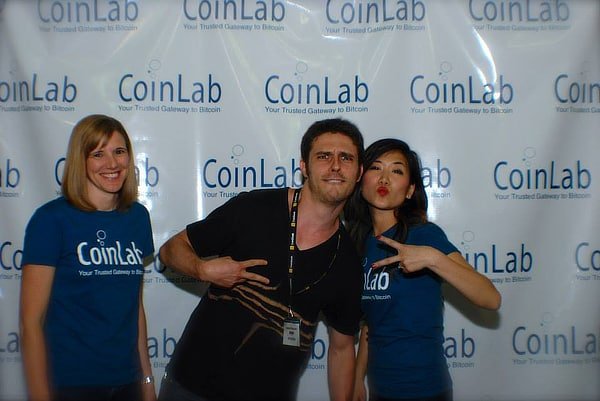 Thousands of bitcoiners are to engage in their twice a year ritual this October the 1st when some of them are to descend on Tokyo for the latest update on the longest running crypto bankruptcy case as well as to make potential decisions.

The plate is full this time on what needs discussing. Rehabilitation has a deadline of October 28th, but let’s first address a very curious new course of events.

Zheleznikov & Partners, a Russian law firm specializing in business related matters ranked tier 3 by the Legal 500, has reached out to MT Gox creditors with a very interesting offer. One such creditor representative says:

“A Russian legal firm claims to have identified an unspecified number of alleged criminals in Russia who may have direct or indirect access to bitcoin wallets which may or may not be holding some of the missing MtGox bitcoins.

The firm’s proposal is to take the total recovered figure for each creditor, deduct an eye-popping 75% commission (for those with under 1000 bitcoins), PLUS their legal fees at $320/hour, and if there’s anything left give that to the creditor,” emphasis theirs.

This is extremely interesting because there have been rumors since at least February 2019 when at the time we said:

“There are some whispers, completely unverified and perhaps fully false, that there may have been some recent arrests in Russia of a number of potentially MT Gox hackers who may have in their possession quite a few bitcoins.”

That this information has taken seven months to now be semi-confirmed suggests Russia is almost in a different planet as far as the west is concerned as usually it takes just about a week for information to travel from places like China.

Yet it does not sound like this is concrete or official information. We do not know who was arrested, when, are they just suspects, or in custody, and how do we know they have 200,000 bitcoins as this law firm claims.

Nor is it clear whether this law firm itself has concrete information, with a lot of maybes, but they do appear to have some sort of tap on authorities.

Presumably Russian authorities, who for unclear reasons are not themselves coming out with these offers or suggestions, but perhaps understandably think it better to go through a more independent third party, this law firm.

The sum of money here, however, is huge. Some $2 billion worth. So the temptation must be high but it is probable all prominent intelligence agencies are keeping a very close eye because this is not gold, nor cash, it’s bitcoin.

It does however all fit if this new 200,000 bitcoins is shown to be found. Those might be the “easiest” coins to locate and perhaps all that’s left because there have been suggestions gox never really had more than 400,000 – 450,000 bitcoins.

The problem here seems to be authorities might be needing some help or maybe witnesses to connect MT Gox and BTC-e dots, but obviously this is all pretty sensitive stuff with investigations and so on, so perhaps they’ve gone to this law firm which is asking 75% of any loot, probably as a negotiation tactic because presumably they’d be happy with 20%.

This is while MT Gox remains in limbo, but there are some other whispers, that the Coinlab claim of a whooping $16 billion has been rejected by the court, with just about $10 million granted (one billion JPY).

That is completely unverified and perhaps fully false, but if it is true then the redistribution of about $2 billion worth of bitcoin and bitcoin cash currently in the MT Gox’s trustee possession, can begin maybe in weeks.

That would probably be through Kraken, a crypto exchange that had and has some deal/connection with the MT Gox trustee and through which probably the vast majority of claims were made in 2014-15.

In which case, creditors would receive both bitcoin and fiat depending on their choice, with all receiving in fiat the value of their total claim at 2014 bitcoin prices, and the rest in crypto or otherwise depending on what they chose.

From what is known, about $600 million will be received in probably dollars, with about 135,000 BTC and BCH then probably mainly in crypto.

It is probable it won’t be long now until this distribution as such complex bankruptcy cases usually take about five to six years, with five already gone and just five months left until the 6th anniversary of gox’s bankruptcy announcement.