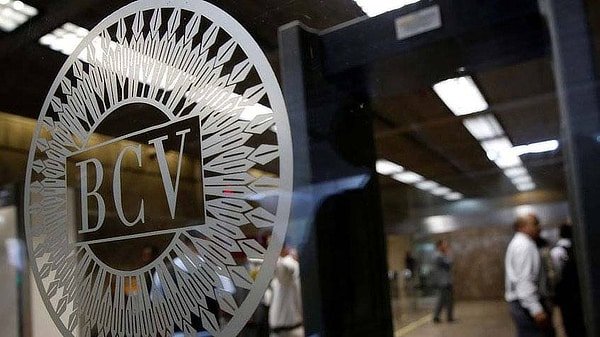 Bitcoin and ethereum may become reserve currencies in Venezuela according to four unnamed people with direct knowledge of the matter.

That’s because the state owned oil and gas company, Petroleos de Venezuela SA, is struggling to make international payments due to severe sanctions by the United States which generally controls corresponding banks.

“Staffers are also studying proposals that would allow cryptocurrencies to be counted toward international reserves, now near a three-decade low at $7.9 billion,” Bloomberg says.

Apparently Petroleos does not want to sign up itself with exchanges because of due diligence requirements, so they want to pay in bitcoin or eth through the central bank.

It may also be the case because some would be state payments, which in some circumstances tend to go through central banks.

It’s not clear whether Petroleos has bitcoin or eth and/or how they came to own them, but the popularity of cryptos in Venezuela has skyrocketed since hyperinflation collapsed their money.

According to Thiago Cesar, CEO of a bitcoin Over the Counter (OTC) broker Transfero Swiss which operates in Switzerland and Brazil, the biggest OTC demand for bitcoin in Brazil is from companies that want to pay suppliers in China and vice versa.

He stated during a recent bitcoin conference that Chinese suppliers apparently provide discounts if payments are made in bitcoin.

He further said there’s a premium for BTC in Venezuela, but a discount in Colombia, their neighbor.

That’s because Venezuelans go to Colombia to sell their bitcoin and get Pesos, with the situation in Venezuela creation a regional effect in regards to bitcoin adoption which is also increasing in Peru and Brazil as well as, to some extent, in Argentina.

If Venezuela does take the step of declaring bitcoin as a reserve currency, then this would be the very first state to do so, with other central banks potentially following suit especially if they trade with Venezuela.

Such central banks currently trade with each other in gold, unless they go through international banks. Gold however is difficult to transport, especially in substantial qualities, while bitcoin has seen a number of $1 billion plus transfers settled in ten minutes for the fee of a dollar.

One such transfer was just earlier this month when 94,000 bitcoin, worth about one billion dollars, moved.

It remains unclear who made the transfer, with plenty of speculation, but little concrete evidence.

The rising use case of bitcoin for international payments to suppliers may however lead to more such transfers.

That’s especially the case if a central bank backs this use case, with bitcoin so having the potential to act as an alternative to SWIFT.