Ethereum Classified as a Commodity While Bakkt Volumes Spike 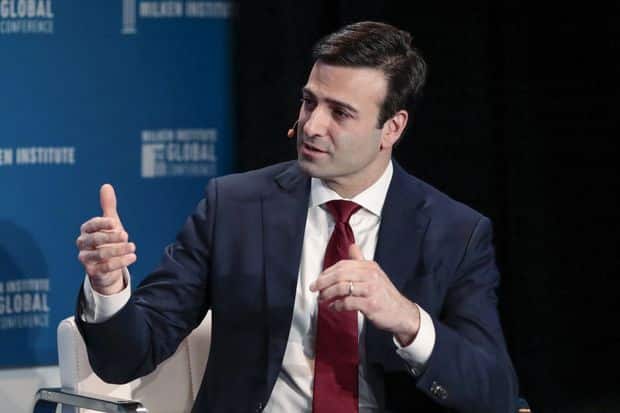 The chairman of the Commodity Futures Trading Commission (CFTC), Heath Tarbert (pictured), stated today that ethereum is a commodity.

“We’ve been very clear on bitcoin: bitcoin is a commodity. We haven’t said anything about ether—until now. It is my view as chairman of the CFTC that ether is a commodity,” Tarbert said.

Tarbert, who took chair just this July, further said he anticipates eth futures trading on U.S. markets in the near future.

That’s while Bakkt said “we reached a new trading record of 212 contracts traded yesterday,” that being worth about $2 million.

Previously their volumes were about 20 bitcoin or so, but price spiked yesterday on increased volumes, leading to higher demand for physical bitcoin futures.

Bakkt has not mentioned any plans to launch ethereum futures, but CME has previously suggested the might do so depending on how bitcoin futures perform and depending on demand.

Bitcoin’s price rose some 10x prior to the launch of futures on CME, but then crashed just when they launched.

Whether the same would repeat with eth is unclear, but although the commodities classification was obvious once SEC said eth is not a security, now that it is “official” providers like Bakkt and CME have a clear road ahead to launch ethereum futures.