Has the Bitcoin Prophecy Been Broken? 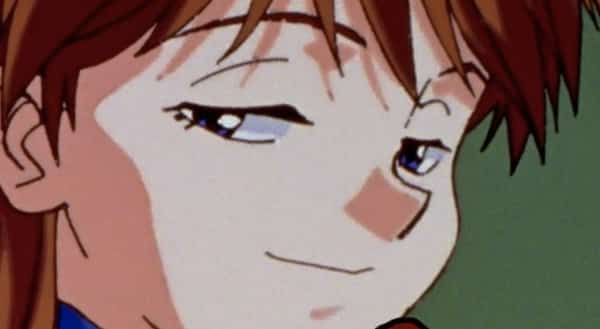 Nearly a year ago some anonymous user on 4chan called the bottom and then laid out a prediction for what bitcoin’s price would be until next year.

In April, this came to attention because he or she was spot on. Same for July. In August it looked like anon might continue to be right as Boris Johnson, the British Prime Minister, kept going on about no-deal, crashing the pound.

Is he fulfilling the prophecy, we asked, jokingly obviously. Then, when he got a deal, has he broken the prophecy we wondered (still joking).

What anon is doing above is doubling the price around every three months with his prediction going a bit too fast.

Getting back to around $10,000 in July and hanging around there for some time is arguably what you could have thought likely back then.

Jumping in October again, however, is maybe not quite what you’d expect because $16,000 is pretty close to all time high.

You’d think to get there would take some time, not just three months, but he may have misspelled October for February.

Or it maybe November because this chart looks a bit interesting. Specifically there may be a cup and handle for the entire month of October.

If that plays out then this could rise quite a bit, up to maybe $17,000 where there’s considerable resistance ahead of the big $20,000.

Based on last time, resistance could also be at $14,000, but whether it would be a double top or a new high is not something easily predictable.

Nor is a rise, it could always fall, but there may be price pressure especially from China where ordinary people down the street are learning about bitcoin.

So the prophecy may still play out, although not to the dot, but whether it will remains to be seen in the next few months ahead of the May halvening and before that, ahead of the Christmas gathering.