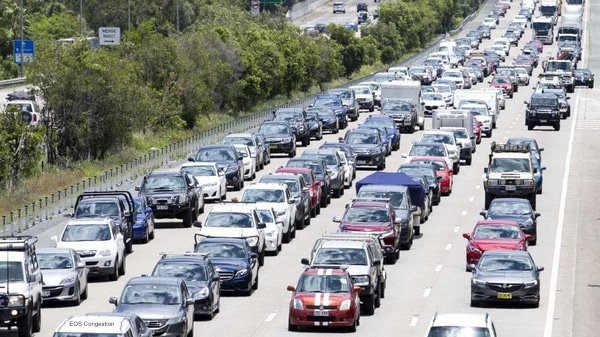 EOS has become very congested according to Coinbase which publicly said they are “seeing degraded performance for EOS transactions.”

An airdrop is apparently taking almost all capacity, accounting for 95% of transactions, with Coinbase running out of CPU for EOS transactions, CPU being an abstract measure that limits transactions based on how much EOS you lock for CPU.

“Coinbase did not have enough staked CPU to successfully have its EOS transactions processed by the network,” the exchange said.

A token called EIDOS is basically dosing the network, with speculators buying CPU before hand in anticipation.

CPU can be leased on a REX exchange. Anticipating a rise in demand for CPU prior to the airdrop, speculators have hoarded it to sell it now that the network has run out of capacity.

“According to the EIDOS project website, the airdrop is going to continue for the next 15 months. As long as the money made from selling EIDOS for USDT outweighs the cost for leasing CPU from REX, we can expect the EOS network to stay in this state,” Coinbase says.

15 months of congestion for a semi-centralized blockchain that costed $4 billion in an ICO in 2017 for which it took a fine of $24 million.

The cartel-like network has only 21 nodes, with it sacrificing considerably decentralization for scalability, yet it has clearly ended up with neither.

That’s just a year after they kept bragging about free transactions with no fees and about having as many transactions as you want.

“The barely month old eos blockchain has reached a new high of 1,275 transactions per second while processing around 500,000 transactions in the past 24 hours according to block explorers,” was said at the time.

Now, even Coinbase can’t use it, and might continue to be unable to use it for 15 months.