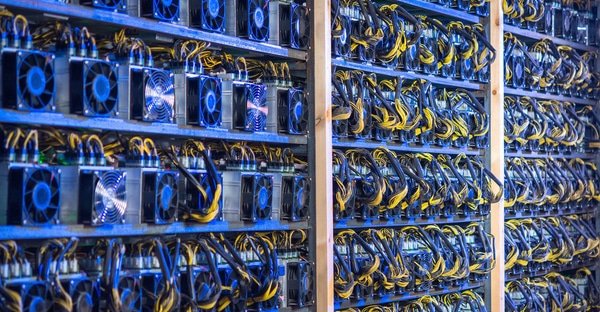 The bitcoin network has been running faster than it is supposed to for much of this year, leading to significantly more bitcoin being issued.

Miners are supposed to find 144 blocks a day, but for the past year they have found on average 147.64 blocks a day.

Recently the bitcoin network has been running more slowly than usual despite the first fall in difficulty in a year, but in general hashrate has been up and up, and so the network has overall been running faster.

The hashrate has been fluctuating quite considerably recently as price turned downwards, but one reason for the price fall may be that inflation has been running higher than it should.

That’s by a small amount of the total inflation rate, but it is more than $100 million adding to supply which miners may have sold or maybe are selling on the market, instead of holding it.

The halvening will lower this new supply by 50% and since the network has been running a bit faster, it may come a bit quicker.

Until then demand is the other part of the equation, and since that fluctuates, the spring bull run might have speculatively gotten ahead of itself, with the summer and autumn correction thus expected.

Just how much it got ahead of itself remains for markets and for time to say, but while some give that classic indicator of “bitcoin is dead,” some may think this is bitcoin being bitcoin and miners doing what miners do.