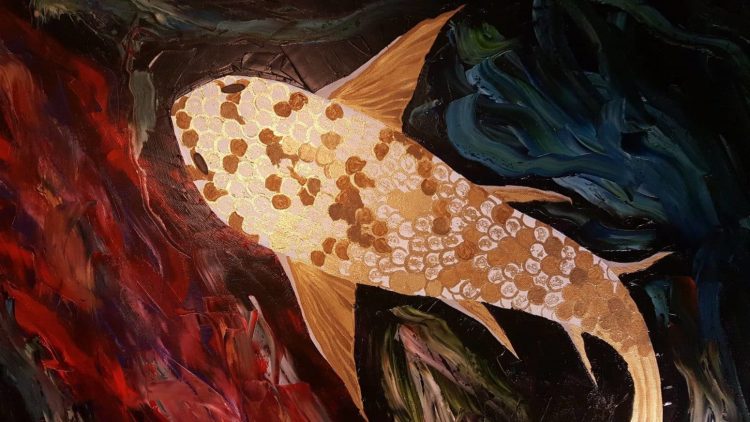 A bitcoin bullwhale that is currently longing with circa 20,00 BTC ($144 million) and is minus $11 million on his Bitfinex long, has revealed what metrics he takes into account when making price predictions.

Quant models. By that presumably he means stock to flow, colloquially known as the 21 million bitcoin limit.

More technically, it is the ratio of new supply to current supply and how that might change.

For bitcoin, it currently changes at circa 4% new supply, with this to fall to 1.80%. At that point, this starts moving to the hardest money known to man territory.

That’s because bitcoin is kind of an artificial creation with fixed code rules that do not need to obey the laws of chemical formation like gold.

Indeed some say space gold mining can reduce the value of the yellow metal to near zero. The 1800s gold rush didn’t send it that low, but gold’s supply isn’t too fixed, it’s just more fixed than fiat or much else.

In bitcoin, it’s 21 million and that’s that. Making it all stock and no diluting flow which somehow leads to this crazy quant:

So according to this, bitcoin’s value will be as much as the entire world GDP at $100 trillion.

Presumably the quanter didn’t know what comes after trillion, so he left it at that, but on the other hand just last decade a billion was what today is a trillion.

That’s the nature of cumulative inflation. A trillion aint cool Zuck, a ???? is cool.

Quadrillion, but if we can get this to a trillion first then we can wonder about better names for quadra and quinta and sixta.

Now for the second metric, we can’t make too much sense of it but Market Value to Realised Value (MVRV) basically translates to how much fiat the bitcoin ecosystem probably has absorbed.

“The idea here is that we value each bitcoin in existence by the price at the last time it moved, to get an approximation of the total net value absorbed,” they say.

So by this measure Nakamoto’s bitcoin or those of Coinbase’s cold storage coins are worth zero, with this potentially relevant in a fairly complex model where you want to see how much was gained by hodlers or how much was lost, otherwise called market cap movements.

Now this one we like: Network Value to Transactions (NVT). The hypothesis here is if transactions are up, then it is probable more people are using bitcoin, or want bitcoin, meaning demand is rising and thus price should too.

The problem is you can’t easily measure transactions anymore. There’s the Lightning Network now with its own transactions, although small with LN’s capacity currently at around $5 million.

There’s the liquid sidechains transactions, but that’s just exchanges. Soon we might have BitPay like commerce completely off-chain in Bakkt, and that would mess a bit with this measure.

Then of course there’s the fact bitcoin’s capacity is limited, but then you just add the backlog.

So it’s a reasonable measure, with the other one more short term. Coindays destroyed refers to how long a bitcoin has not moved, but now is on the move:

We’ve highlighted that November 2018 peak because that was the bottom, at least so far.

An incredible 11 million coindays were destroyed that day, which is a huge number suggesting old coins were on the move.

Reasonably, if very old coins are moving then you’d wonder why they are moving, thus you’d see which are moving, and where they are going.

The shortcut is that if such coins are moving, then it’s probably an early adopter who is selling. With the selling so done in November-December 2018, there was not much downwards pressure until August 1st 2019, the local top.

In combination all these metrics probably do say something, but you’d think they’re far too basic for a whale.

The models you could build with $100 million would blow Domenic Cumming’s mind, but there’s others who can build such models too, so it is not too easy to have an information advantage.

But, it’s not too hard either as at the end of the day, the best investment model is your own lateral thinking brain. The hard part is having the discipline, especially when tilt.