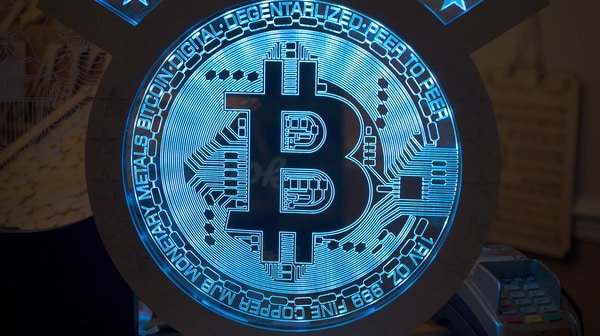 Tilt, bored, drunk bot or edge lord? Choose your own theory regarding the following events that occurred this Friday.

After much volatility gave way to some calm, someone or something kept buying chunks of $1 million, to then just market sell it all:

Once or twice maybe is fine, but this repeated quite a few times with estimates he paid some $300,000 in fees in just two hours.

That’s a lot of money to burn, with price not quite moving either way, but perhaps that’s the point.

This whale maybe just wants the price to hang out at $7,000 for a bit, to relax, chill out after some tantrum:

As you can see bitcoin has had quite a bit of excitement recently, dancing up and down like a kid anticipating gifts under the Christmas tree.

Santa however was almost went bankrupt, -$25 million during that mini-plunge, but somehow didn’t get called.

The bullwhale is now at only -$11 million, and with a bit of jump he could be in good profit.

Whether the two are connected is not known, but it does kind of look like big money is maybe a bit frothy.

It is Christmas afterall, and bitcoin usually does things during Christmas, but whether it will bother this time and which way, remains to be seen.