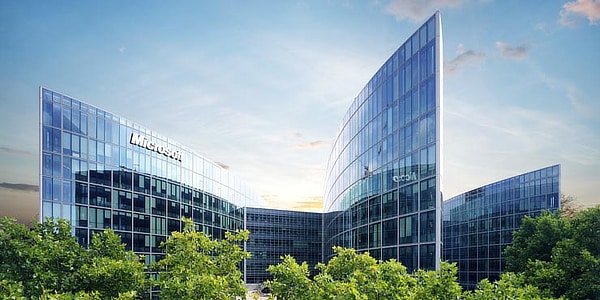 An alliance of hundreds of global business brands, the Enterprise Ethereum Alliance (EEA), has announced the launch of their first testnet.

EEA has partnered with Whiteblock to use their Genesis SaaS platform for blockchain testing.

The Genesis platform enables members to define their own scenarios, introduce their own nodes, and deploy Dapps, they say.

“The EEA TestNet will enable members to collaborate and understand how Ethereum systems perform at scale in a deterministic and controlled manner,” said Zak Cole, Whiteblock CEO and EEA Testing and Certification Working Group Chair.

This testing “sandbox” enables members to gain insights and experiment without incurring operational costs of a live environment, EEA says.

The many members of the alliance include JP Morgan, Microsoft, Standard Charter, and plenty others.

“Microsoft joins the other members of the EEA in celebrating the launch of the EEA TestNet to accelerate the development and testing of cross-platform enterprise blockchain,” said Marley Gray, principal architect at Microsoft, further adding:

“With this significant step, the EEA has created the mechanism for the world’s largest companies and the most innovative startups to work together and accelerate blockchain adoption.”

The Enterprise Ethereum Alliance is focused on creating a private blockchain environment based on ethereum for testing and the like in a safe space to see the capabilities and potential utilities of an ethereum like network.

“The EEA TestNet is the next step in creating a thriving ecosystem for Ethereum-centric architectures,” said Dan Heyman, EEA member and head of PegaSys at ConsenSys, further adding:

“These solutions will deliver improved privacy and performance for a wide variety of applications, including digital identities, supply chains, financial industry platforms, consumer financial services and any industry that values some collaboration among competing entities.”

EEA says their charter is “to develop open blockchain specifications that drive harmonization and interoperability for businesses and consumers worldwide.”

They launched back in 2017 with the specification going out last year. Now they’ve moved to the next stage of a testnet with their focus being primarily on ethereum, but whether they plan to eventually utilize the public blockchain or something of their own, is not clear.

Whichever way it adds to ethereum’s network effect as becoming familiar with blockchains in general and specific coding languages like Solidity can be a barrier to entry.

Thus whether private or public, the skills can probably be transferable and thus it can be easy to move between the two, with that potential movement in this case focusing on ethereum.