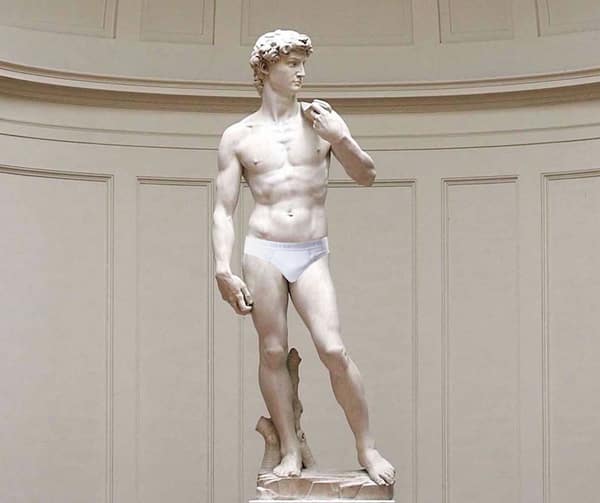 A movie is repeating, and it’s a most terrible movie. First, shocking curfews after mass media fear. Second, balcony singings. Third, some man ‘faints’ on some street. Third, during the peak of fear reported deaths, people from a certain country are suddenly no longer reachable in ordinary communications for about two or three days.

We all live in a global world, as generation no name X likes to say, and thus we all have built online ‘relationships’ with people from pretty much any country.

Having someone who always responds, not respond and coincidentally during the peak of corona in their country, raises eyebrows.

Having that repeated again, with someone else in a different country, who always is on and suddenly is not on, again during the very peak, is probably less of just a coincidence.

“I couldn’t connect to [censored] because my IPs were banned.” So we are told, by an Italian, who suddenly disappeared online for about two days and now is back and normal.

“Italy is listed as engaged in selective Internet filtering in the social area and no evidence of filtering was found in the political, conflict/security, and Internet tools areas by the OpenNet Initiative in December 2010,” says Wikipedia citing sources.

That makes it a bit astonishing they were engaging in this as far as a whole decade ago, with it unclear just what they have been censoring now.

Just as it is unclear whether the United Kingdom or American states will follow this script of cutting off their citizens from the world during the peak of full on scaremongering.

Governments across the world have claimed extraordinary powers under an emotionally fueled chorus that had an Italian mayor go so far as to even say they should bomb young people with flamethrowers.

There are reports the Spanish police is throwing people against the wall as national media does its best to show absolutely awful images that basically hit the mind like a metaphorical, and usually an imaginary, bullet.

Under this authoritarian state terror, the government has given itself full power to be more and more forbearing, to the point presumably no ISP can deny their request to basically censor communications with the outside world under the excuse of potential ‘disinformation’ which may ‘cost lives.’

In the process of course they are implementing the apparatus of state authoritarianism as they get the keys to all levers of control which could serve them especially if they are unknowingly under the influence of a foreign government.

As they must be, for this all is too uniform. There are just too many balconies, or stupid clappings here in UK. Too many fainted men held in the modern town square as an example, and it has always been a man so far. Too many sudden cut offs from the internet.

And like Xi disappeared for two weeks, so too Boris Johnson and Angela Merkle are coronad. Off to be under the orders of god knows who as we play this scenario again and again like a broken tape made of donkeys.