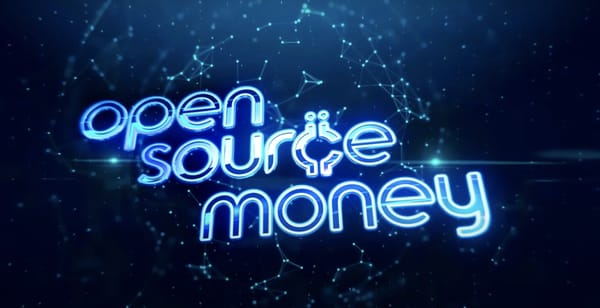 Independence day in America will feature on Discovery Science Channel “the untold, heroic story of Dragonchain” and more widely the still ongoing battle between the Securities and Exchanges Commission (SEC) and the open decentralized venture capital space of Initial Coin Offerings (ICOs).

“Each episode highlights major contributors in the cryptocurrency revolution, including notable figures Patrick Byrne, Brock Pierce, Joe Roets, and companies the likes of Disney, Facebook and more,” they say.

The highly professional trailer tells the story of an overbearing SEC shutting down numerous projects with one contributor stating incumbents want to kill the industry.

“We believe that bringing the Open Source Money documentary series to Discovery Science Channel is significant because it’s the first crypto-funded project to launch on a worldwide cable network, and also because we’re launching with a channel dedicated to innovative breaking news in the worlds of science and technology. Discovery Science’s tech curious audience is the perfect fit for our series, and we’re looking forward to how audiences respond.”

Dragonchain itself has an interesting story with the project at first created at Disney in 2014, but it was shelved.

Former Disney employees then resurrected the project and raised $15 million in an ICO in 2017.

The project being a private chain that claims to also provide interoperability with Bitcoin, Ethereum, Ethereum Classic, and Binance Chain.

In the documentary however they say they are now spending far more resources on legal fees than on developing this potentially very innovative project.

Making its airing on July the 4th quite symbolic with the greater theme here so being the struggle for the right and freedom to make America even greater.