Comments Off on Ethereum Miners Increase Capacity by 25%, “Spent $40 on Txfees” Says Buterin 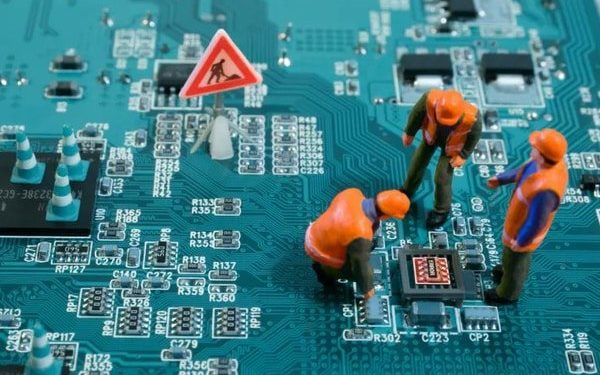 Ethereum miners have increased the equivalent of the blocksize, the gas limit, by 25% following a significant rise in demand for the ethereum network.

“In theory, this means that the Ethereum network now has the capabilities to handle ~44 transactions per second, instead of ~35. Another huge milestone for the community.”

Not all were happy with the announcement. Péter Szilágyi, the maintainer of one of the node clients, Geth, said in reply:

“The Ethereum miners don’t give a fuck about the long term health of the network nor about DoS attacks.”

That led to a discussion, with ethereum’s co-founder Vitalik Buterin, stating:

“High txfees are making the chain much less useful for people. I’ve spent $40 on http://tornado.cash txfees recently just from transferring to three people.” Emphasis his.

Tornado Cash is a contract based mixer, with Buterin however also stating:

“Sparkpool did reach out to me ~6 weeks ago asking if I supported the gas limit increase. I told them I oppposed because you [Szilágyi] oppose.

That said, the last 6 weeks of high txfees have put genuine pressure on people so I don’t blame them for this decision.”

Ethereum is currently running at about 1MB per ten minutes. With this increase, it will go to 1.25MB. The same level as bitcoin is currently processing.

There are now contract based scaling solutions, however, with Buterin stating he has been the biggest advocate of using these compressing solutions that can allow for 2,000 transactions but just one of it is on the blockchain.

Yet miners clearly think dapps and the like need some time to implement them, so they’re giving a little bit of breathing room amid growing demand for the ethereum network.