Comments Off on Ethereum Overtakes Bitcoin Cash in Price 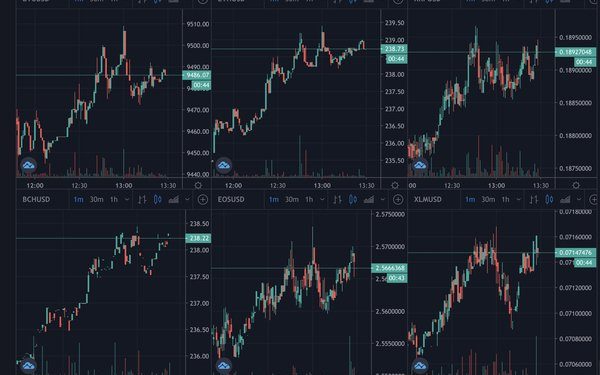 Ethereum has for the first time since December 2018 risen in price above Bitcoin Cash (BCH) which has far lower supply at about 18 million coins to eth’s 111 million.

BCH moreover once overtook ethereum in market cap, but now even its price is just about lower than eth as can be seen above.

The reason is probably a combination of BCH weakness and an eth resurgence as the coders that were busy building for the past two years now start launching things on ethereum.

On the BCH front, the coin arguably never made the shift from being anti-bitcoin or anti its constrained capacity, to acting like they are bitcoin which they claimed after the August 1 2017 chain-split and still claim.

Instead now even the BCH dev teams appear to be very split, something this relatively small community can’t afford especially as it has already seen its own chainsplit in late 2018.

Whether BCH will now see a comeback is not clear but eth arguably is currently seeing one with that space once more able to rightfully claim the title of the most dynamic and innovative environment.