Comments Off on Ethereum 2.0 Attacknet Launches 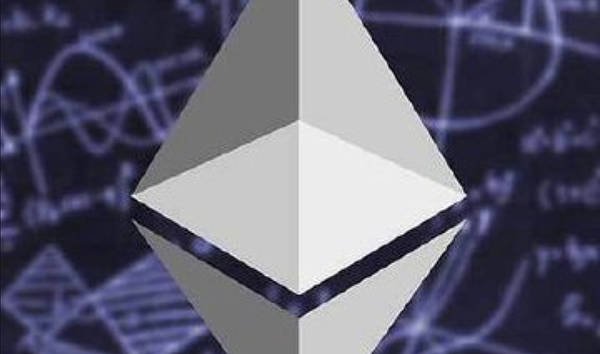 All hackers across the world have just been invited by ethereum developers to bring down the incentivized ethereum 2.0 testnet, the attacknet.

A first of its kind, Danny Ryan, the ethereum 2.0 coordinator, said: “We welcome white hats to bring down the two beta-0 attacknets for reward and fame.”

Haxors get $5,000 to bring down Lighthouse or Prysm, both ethereum 2.0 clients in this incentivized testnet, with this being beta for now as:

“Lighthouse-attack-0 and prysm-attack-0 are real networks, ready for you to attack, but they are beta in the sense that it’s our first go at this — we expect to learn and iterate quickly.

These networks are also very small (only 4 nodes each!) so should be pretty easy to take down,” says the github Public Attacknet page.

“These first two attacknets are very small and should be -pretty- easy to take down,” Ryan says, adding:

This public testnet run by devs for the purpose of haxors breaking it is meant to operate for about three months, meaning until October, provided everything goes fine.

A public testnet with potentially thousands of nodes is also to be announced with it too to run for three months, with that being effectively the live running of ethereum 2.0 just with fake eth, instead of a bug bounty attractor as is the case for this attacknet.

Danny Ryan previously said they expect to announce the date of the public testnet around now, but the launch of this attacknet is even more encouraging as it suggests they confident enough to put their money where their mouth is by so daring to call on the haxors.

Thus, the genesis block of ethereum 2.0 is now set to launch in November with a reasonable degree of certainty it can meet that deadline provided the testnets run fine. So opening a new page and perhaps a whole new book for ethereum.