Ethereum Gets Edgy Amid Emergency Vote on MakerDAO

Comments Off on Ethereum Gets Edgy Amid Emergency Vote on MakerDAO 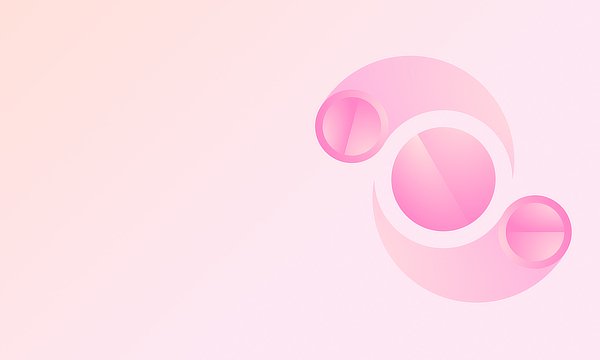 Ethereum has fallen by about 5% following a recently discovered bug that could cause an integer overflow when computing with max debt at liquidation which means “large vaults in this configuration would be immune to liquidation.”

Apparently this has to do “with the relationship between collateral locked and debt generated” rather than with the wBTC debt ceiling itself.

The solution seems to be simple. A smart contract parameter called lump needs to be reduced from 500 eth to 100 eth, otherwise wBTC-ers get free dai in certain circumstances.

“A vault with for example 500 ETH or less and 102,471 DAI debt couldn’t be liquidated now if the price of ETH would drop (this is the only effect of this issue),” says Gonzalo Balabasquer of Maker.

An “urgent configuration change” has been put forth with the team stating they “have discovered a risk present in the Maker Protocol that needs to be addressed as a matter of urgency.”

MKR token holders are now asked to increase the wBTC debt ceiling from $40 million to $80 million and decrease the eth lump parameter from 500 eth to 100 eth.

That should fix it with this looking like a somewhat minor bug depending on whether it has been exploited and to what extent, with the limit for wBTC currently being $40 million.

This is a continuous vote, meaning as soon as more tokens are ‘locked’ in this proposal more than the previous one, the change takes effect.

MKR recently reached $1.4 billion in assets under management, with 2.5 million of them ($1 billion) being in eth while the rest are in other cryptos or tokens like the bitcoin pegged wBTC.

It’s not clear whether ethereum’s price action is related to this, but it has turned downwards today somewhat, shelving about $30 from close to $400 to a brief $364 before somewhat recovering.

The coin has been sidewaying a bit since reaching that $400 line, with it to be seen now if this is just a little temperament.