Comments Off on Ethereum Reddit Donuts Rise by 10x 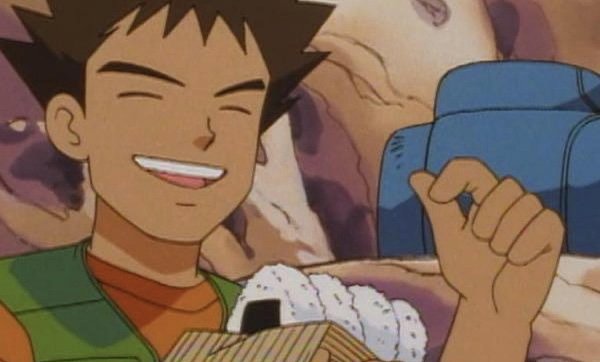 Ethereum tokenized reddit points have gained significant value, rising by some 84% in just the past 24 hours.

A banner on r/ethtrader now costs $320 worth of donut tokens, with ethtrader giving these donuts for free based on voluntary contribution to the sub through comments, votes and the like.

You can just about see the donut price there of 100,001 for this claimed yield farmers DAO.

Anyone can change that banner if they pay 100k in donuts, with that utility so being the basis of its value.

Then you can also exchange the tokens for special reddit membership in the sub which allows you to post gifs and get a colored nick as well as other small silly things.

There’s little trading volumes with Uniswap accounting for most of it, but compared to its market cap it’s actually at 10%.

So people are buying this, either for speculation or because people want to use the token for special membership or the banner.

So it’s on the blockchain as you can see and it is like dai or eth in functionality in as far as you can send it and receive it as normal.

Wow, we have a lot of these in our test account presumably from the early days with it rising from about $40 yesterday to now near $80.

When the actual token launched people could claim for past contribution, so we did for ‘testing’ of course and now they’ve ‘paid’ us more than Brave Browser has – well, ok maybe same.

But these are kind of not a joke anymore and they appear to incentivize cool stuff with ethtrader winning by far on the meme front.

There was a split as you know almost exactly a year ago with some going to ethfinance which is more curated in submissions and therefore seems to have less variety there, but their daily discussion is very active.

However, for some reason they seem to be obsessed with the quantity of comments in their daily, instead of quality, with far too much noise on it.

The split was over some disagreement in regards to a mod not being allowed to promote his newsletter on the sidebar, as well as some of them apparently didn’t like these donuts very much.

That’s perhaps because reddit is in a way kind of coopting startups by sort of just copying their tokenized points idea, so weakening potential competition.

On the other hand, reddit is huge and many initially discovered bitcoin through reddit, so they may well discover all this eth stuff through it as well and just what are eth addresses and what a blockchain is really like.

Because unlike with Coinbase say where you just deposit fiat and get an eth number without needing to ever touch the blockchain and so see what is eth, here they have to get Metamask or some other blockchain browser plugin and so become newbie pros.

Reddit has a competition goin on regarding what scaling method they can use to onboard onto eth bigger subs, so all this could become a very interesting experiment.

In addition unlike Facebook which wanted its own glorified database they called a blockchain, here it’s on ethereum’s public blockchain with a long time ethereum supporter and coder designing all this token stuff.

So there’s no reason to not welcome corporations as well as startups in their competition towards the native digitization of even points now.