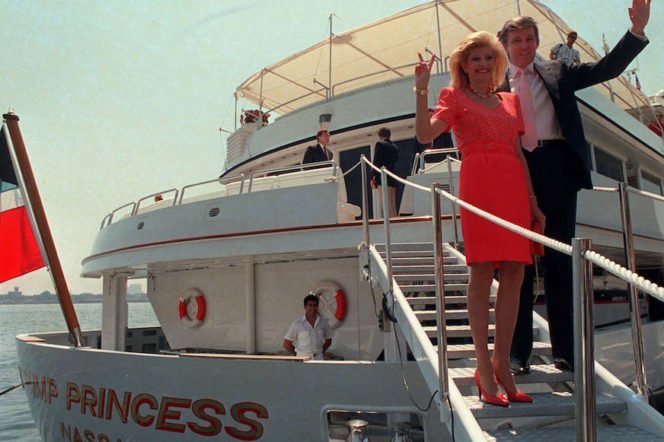 Bitcoin’s dominance has fallen to 61% of all cryptos, that being the lowest in a year and may fall more.

Ethereum is the chief culprit, gaining significantly in value against bitcoin and against the dollar recently on the back of defi and staking awaiting.

Look at Tether there, the USD backed token, with other usds too like dai, which has jumped to $400 million, making the dollar’s market share here probably 4% or even 5%.

But in its own turf, the dollar has 61.99% of all currency reserves across the globe, with it rising to now close to $6.8 trillion.

This is the first time we look at this data, so it’s not clear whether there is a correlation, but the literal mirroring of numbers does suggest there probably is one.

The euro is at 20% according to this data from IMF, with that becoming a real alternative, especially in the European neighborhood.

The much talked about Yuan (CNY) however is held by about as many people as are holding bitcoin at $221 billion.

It has been rising a bit though, but after looking at the data it does sound like some speculations regarding the Chinese renminbi challenging the dollar is a bit delusional.

China has increased their dollar reserves to now near $3.2 trillion, and their US bonds have also increased slightly to $1.1 trillion.

It’s the biggest holder of dollar reserves and by far, adding another $55 billion recently.

Japan is the second biggest with their economy pretty big too at $5 trillion, more than Germany’s $4 trillion GDP.

Switzerland is in third position with this tiny country needing dollars to sell because people like a lot their currency managed by the only stock traded central bank in the world.

All in all, everyone wants dollars and by far with USD so seemingly being the bitcoin of traditional finance, while eth is presumably the euro which then means eth needs to get to 20% of crypto’s market share.

While yuan in all this is more like dogecoin, a joke currency that they manipulate as they please with capital controls and such protectionist measures that they banned crypto exchanges because that’s how much no one wants to hold yuan.

Meaning America continues to dominate and significantly, with its freedom and democracy the strength of its agility.