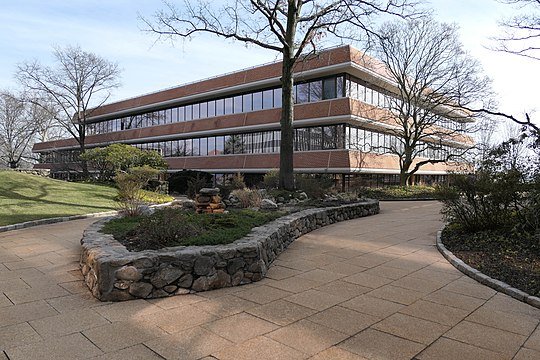 “According to the SEC’s order, over a one-year period, Interactive Brokers failed to file more than 150 SARs to flag potential manipulation of microcap securities in its customers’ account, some of the trading accounting for a significant portion of the daily volume in certain of the microcap issuers.

The order finds that Interactive Brokers failed to recognize red flags concerning these transactions, failed to properly investigate suspicious activity as required by its written supervisory procedures, and failed to file SARs in a timely fashion even when suspicious transactions were flagged by compliance personnel,” they say.

In addition, the Financial Industry Regulatory Authority (FINRA) and the Commodity Futures Trading Commission (CFTC) today announced settlements with Interactive Brokers related to anti-money laundering failures in which the registered broker-dealer agreed to pay penalties of $15 million and $11.5 million, respectively, for a total of $38 million in penalties paid to the three agencies.

The order also finds that Interactive Brokers violated the financial recordkeeping and reporting provisions of the federal securities laws.

They do not state what sort of microcap stocks were affected by this potential manipulation nor is it clear what sort of money laundering they failed to prevent.

There’s stocks, options, futures, and the whole market really on their trading platform which is the biggest in US, giving them close to $2 billion in yearly revenue, $1.2 billion of which is profit.

They also have bitcoin futures trading from CME, something that CFTC would supervise rather than SEC.