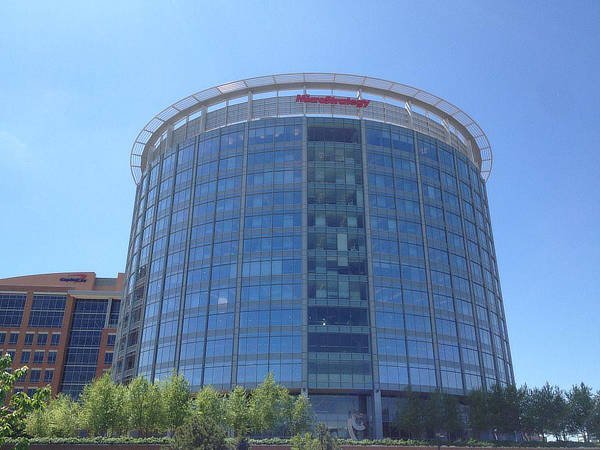 “Bitcoin is digital gold – harder, stronger, faster, and smarter than any money that has preceded it.”

So said Michael J. Saylor, the CEO of MicroStrategy Incorporated, a publicly traded company with about half a billion in yearly revenue and some $1 billion in total assets.

$250 million of it is in bitcoin, Saylor announced, stating it is better than cash due to among other things the “unprecedented government financial stimulus measures including quantitative easing adopted around the world, and global political and economic uncertainty.”

In a bitcoin advertisement even bigger than that of Barry Silbert, Saylor said in a statement:

“We find the global acceptance, brand recognition, ecosystem vitality, network dominance, architectural resilience, technical utility, and community ethos of Bitcoin to be persuasive evidence of its superiority as an asset class for those seeking a long-term store of value.

Bitcoin is digital gold – harder, stronger, faster, and smarter than any money that has preceded it.

We expect its value to accrete with advances in technology, expanding adoption, and the network effect that has fueled the rise of so many category killers in the modern era.”

“Overall, we’ve returned more than $245 million to shareholders through the repurchase of 1.8 million shares since the fourth quarter of 2018. Our capital allocation strategy going forward is to return a portion of this excess capital to our shareholders and invest a portion in assets with higher return profiles in cash.

Accordingly, today, we are announcing a capital allocation strategy under which we plan to return up to $250 million to our shareholders over the next 12 months.

In addition, we will seek to invest up to another $250 million over the next 12 months in one or more alternative investments or assets which may include stocks, bonds, commodities such as gold, digital assets such as Bitcoin, or other asset types.”

Today’s announcement said they have already “purchased 21,454 bitcoins at an aggregate purchase price of $250 million,” translating to about $11,600 per coin.

Meaning this was most probably Over the Counter (OTC) in a one off block purchase rather than slow buying on exchanges.

That explains why the price hasn’t moved, with the OTC market eventually reflecting on the exchanges market but it lags significantly certainly by weeks but even as much as three months.

So how high MicroStrategy will send bitcoin remains to be seen with this being a trendy company that “was a pioneer in Relational Analytics, Web Intelligence, and Mobile Intelligence and has most recently invented HyperIntelligence® – zero click insights that can be embedded in applications to make them smarter, faster, and stronger.”