Comments Off on CRV Launches Chaotically 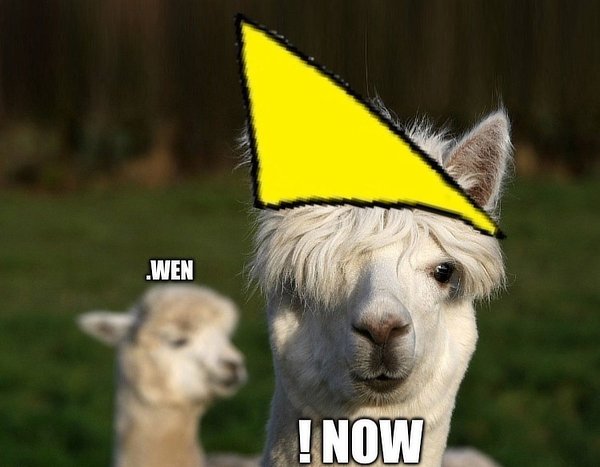 The much anticipated Curve token, CRV, has finally launched amid some confusion as what was initially called a rogue contract by some became not rogue at all.

“Yo, CurveFinance! Saw your DAO is ready to rock and I gots to MAXIMIZE MY ALPHA ! So I went ahead and deployed it for you. Get at me in DM to verify and lets get this party started!!”

So said some anon chad at around 7PM London time on August 13th 2020, seemingly catching Curve by surprise which said: “Interesting… should verify though.”

It seems that verification took until 3AM London time when it was finally confirmed this is not a rogue contract.

Before that however there was some countdown towards the Uniswap launch, that finally happened at 11:20 PM London time.

Once that launched, confusion intensified with the team deleting any contract links on their chat channel, even though they were the ones that started the countdown.

Seemingly credible people were sharing the contract on twitter, with the first claim for CRV happening during yesterday’s early afternoon.

The team however kept claiming the contract has not launched even after it started trading on Uniswap, finally saying some hours latter:

“Someone deployed $CRV based on smart contracts we had published on github, front-running our efforts.

While we initially were skeptical, it appeared to be an acceptable deployment with correct code, data and admin keys. Due to the token/DAO getting traction, we had to adopt it.”

During those early hours of confusion one CRV went for as much as 3 eth and for a bit traded at 1eth before it then eventually went to the current price of 0.05 eth.

That gives it a fully diluted market cap of close to $50 billion according to Coingeko, more than eth. While the circulating market cap is around seven million.

Only 5% has been distributed in one go, 480,000 CRV currently circulating out of an initial distribution of 1.3 billion with max supply being at 3.3 billion.

The rest will be distributed at a rate of close to 1 million a day to liquidity providers at Curve pools.

With the initial frenzy here so being more in ‘just what on earth is going on’ than in the market with someone summarizing it all as:

“So the contract has been on the mainnet but needed to get turned on 2. To turn it on someone just has to send a signal 3. Chad found the contract and sent the signal to turn it on instead of the team 4. Team is double checking contract to make sure there are no backdoors.”

Security of course is paramount in this space, so maybe the initial confusion can be excused, but countdowning to Uniswap and still denying anything has launched does raise the question whether this was an intentional creation of confusion.

The aim presumably being for this to launch anonymously and in a decentralized way, but it’s not clear what backdoor they were thinking of as turning on some contract is a widely used function in many governance DAOs, unless they didn’t publish it either in which case you just check for differences.

Still, it doesn’t look like there were many advantages to being first except obviously price was quite a bit higher, so if you could claim and sell early then supply and demand is to your advantage.

The GUI for claiming it has now finally launched, but for hours only very knowledgable coders could claim CRV.