Comments Off on Strengthening Dollar Crashes Everything 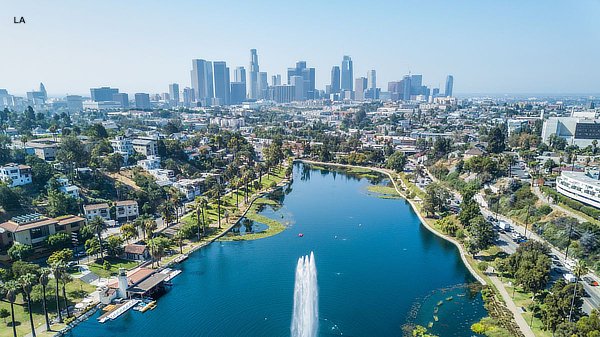 The dollar has finally gained some value after months and months of down with it rising somewhat in its strength index.

That has gone from a low of 92 to finally turn around to 93.33, which is still far below the 103 before the lockdowns.

It does not sound like Fed plans to do much more now with it out of ammo some time ago except print baby print, while China has been devastated by severe floodings which have added to its economic problems.

Water levels at China’s giant Three Gorges Dam on the Yangtze river are inching closer to their maximum after torrential rains raised inflows to a record high, official data showed on Friday.

If this collapses, hundreds of millions would be flooded, including Wuhan itself.

Europe on the other hand is gaining some confidence of sorts, although the picture here is getting complex.

What is Europe’s interest, is currently the defining question for the continent as it clearly appears France has different ideas about it than others.

Sun king Erdogan has been playing at an almost Nakamoto level so far, with the rise of Turkey giving some urgency to that question.

We’ve always thought Europe’s interest is to keep Turkey very close as well as at the other end the little Britain empire.

All that optimism and paf paf seems to have given way to complete distraction in the United Kingdom.

Looking at it now one wouldn’t be faulted to think the country has become a little bit like Holland. Out of the stage, even as that Brexit business needs to be finalized.

And then there’s the poisoner, who lacking awareness seems to not understand he can barely provide for his own starving people that live on $200 a month, yet seems to want control of other peoples’ too.

Clever they say he is because he has been playing with donkeys, but one little lion showed up in Libya and we saw what happened.

And to complete the picture, what is Germany is the biggest question. Slick, astute, refined, Nakamotoish, or more a sclerotic civil service?

Their task is the hardest. Good thing then this is the land of Mozart and of the reformation.

The point of all of the above being to try and analyze how the dollar might move with it probably to strengthen against the Yuan, but what it does against the euro does greatly depend on who prevails in answering that question of what is Europe’s interest.

There’s only been a slight fall in crypto assets except for Chainlink which has shaved off another circa $1 billion.

The top ranking however is still bear age so while the dollar is probably affecting it as it changes from down to up, you’d think that effect would stabilize with cryptos eventually probably not caring anymore as they are uncorrelated assets.

Gold might care however, with its price dependent a lot more on market sentiment regarding economic growth or fall, while bitcoin has speculative elements as well so it can go up or down regardless of what the economy does.

The American economy is expected to return to growth now with the situation seemingly stabilizing there as dems got their points about doom and gloom.

As you may have seen at DNC, only re re re came from them. While Trump supporters wave their flags in front of astronauts returning to earth, at DNC just emotional claptrap and the neocon Iraq guy, Mr Powell.

If we’re not mistaken it was the Trump administration that facilitated this partnership between NASA and SpaceX as well as other for profit companies which, unlike the ‘darkness’ DNC speaks of, is leading many to be quite optimistic.

There are tons of problems however in the American bureaucracy as we have seen first hand with SEC and more generally in the capturing of regulators by monopoly businesses.

There’s significant pressure on Trump to make that machine more agile, quicker, leaner, and overall more modern, with Cummings in UK doing his best to show how it could potentially be done.

While Dems seems to be more concerned with social matters which due to their nature are social, for the people to change the culture. Bring back break dancing for example.

Overall, judging the first term won’t be easy for the American people and this will probably be a close election, but in many ways both in America and in Europe substantial changes are coming more from the young.

The millennial generation in particular is gradually forcing competence by changing things in their own professions and positions to follow less dogma and to be more currently applicable.

More metaphorically the best way to put it is that the pen has or is returning and instead of just reading old books, it also wants to write its own.

That could and perhaps quickly significantly transform both America and Europe to be more modern, to look to the future more than the past, to advance more than regress, and where desirable even to throw out old books in favor of writing new ones which so update man.