Comments Off on Tesla Overtakes the Combined Crypto Market Cap 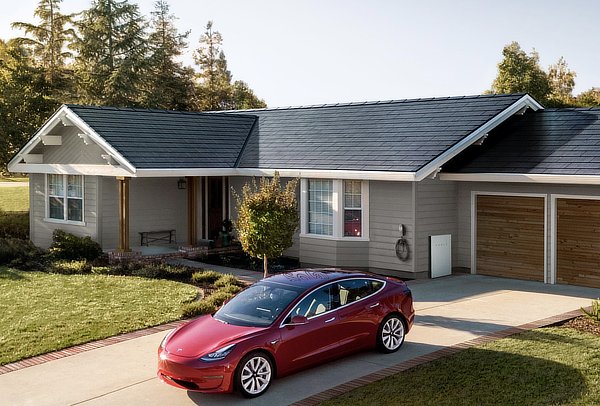 Tesla is now worth more than bitcoin and all other cryptos and tokens combined for the first time.

The electronic car maker is now more valuable than all the defis and dogecoins, reaching a market cap of more than $380 billion.

Google is worth slightly more, but they’ve split their stock with Amazon now at $1.6 trillion.

Bitcoin was worth more than Visa once, with it a bit unclear why Alibaba is trading here instead of in Shanghai.

Good thing Musk didn’t take this private because he is getting richer by the day now, with a potential plan envisionable to make cars self-reliant.

You just put some solar panels on top of it, and the sun can then power them for pretty much free.

No need for charger in that case as the sun can be the charger, transforming cities in the process because there would be no pollution anymore and thus no cancer, which is taking far too many lives and is the real pandemic.

Now if he could solar power those starships as well, then he can have those trillions, but to get there you need market forces to make solar panels uuuu.

Putting them on cars can provide such market force because cool kids want fast cars, and therefore super cool solar panels that can provide bigger, better energy, with this combination so potentially bringing advanced manufacturing back to USA.

For Europe, Germany kind of has it but they’re a bit slow copy monkeys as a European space agency could also strike a partnership with European for profit companies and thus unleash the market forces.

Cryptos are not too far off from competing with Musky. There’s rumors Vitalik will also take eth private at $842, but SEC is apparently not happy.

Whether Musk will fly off with this Tesla now however and leave cryptos in the dust is not clear, but some say there’s a recession going due to depression level economic crashes.

That may well be in a parallel universe, with a mirror galaxy of our own apparently discovered recently.

Because in this universe, it looks like the depression is limited to just dems and captured corporate media which still thinks we are ruled by tutelage.

For in the democracy we do actually live, it does feel like there’s something in the air, some optimism, and some confident roaring of the now awoken lions.