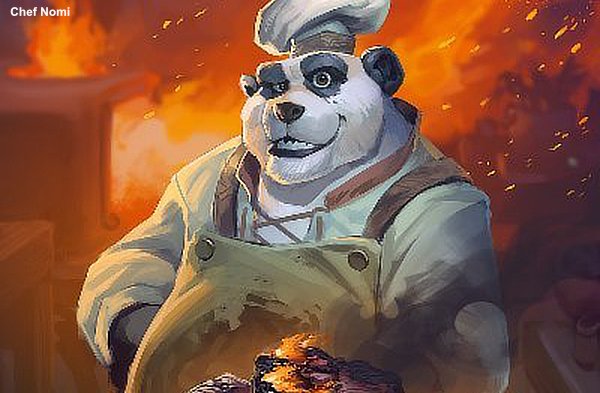 Chef Nomi, the Head Chef of SushiSwap, briefly revealed on Twitter a private conversation with Zach Segal, the Head of Listings at Coinbase.

In the now deleted tweet Nomi said that for the sake of transparency he was revealing the head of Coinbase listing direct messaged him.

He also said he never asked any exchange to list sushi, but 15 minutes later he deleted it, stating:

“After second thought, I don’t think it’s appropriate to share DM without asking for permission.”

The cat is now out of the bag however and everyone is now speculating whether sushi will be listed on Coinbase.

Coinbase recently announced they perform “a thorough security review of each token before it can be listed.”

As such it sounds like Segal reached out perhaps to better understand the code and the project with Binance, Huobi and many other exchanges listing this token in the past few days.

Coinbase however remains the main fiat gateway for Americans with the exchange and broker being one of the earliest backer of ethereum and its wider dapp ecosystem.

SushiSwap is a fork of Uniswap with their given reason for forking being because Uniswap LLC, the company behind the dapp, recently raised $11M in Series A funding led by Andreessen Horowitz with additional investments from USV, Paradigm, Version One, Variant, Parafi Capital, SV Angel, and A.Capital. SushiSwap has distributed a token instead.

Late last year they provided about $1 million in liquidity to Uniswap, with the exchange assisting the ethereum ecosystem in numerous ways over the years.

It’s no wonder therefore they may well want to get a piece of the action in sushi, with this new token currently very volatile, dropping by some 50% before recovering to now nearly $7 with a market cap of $250 million.

They’re increasing by 5x the token distribution to the sushi/eth pool tomorrow at 11 am UTC, up from the current 2x. They also multiplying from current 1x:

Due to impermanent loss, this is affecting eth’s price as well with an entire financial ecosystem now developing on eth.