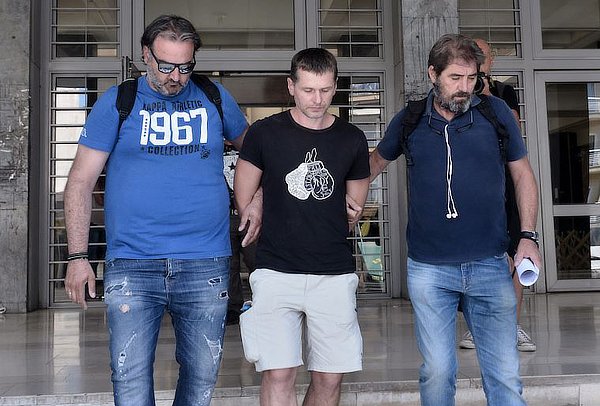 The entity that has received the most Suspicious Activity Reports (SARs) in some 2,000 leaked FinCEN documents happens to be an online payment processing company that allegedly served clients involved in the MT Gox hacked bitcoin money laundering scandal.

Mayzus Financial Services (MFS) had a corporate account at BTC-e, according to a report from last year, as did some of its employees, with this fiat gateway suspected of being the chief way hacked bitcoins were turned into dollars.

The company itself denied any wrongdoing in 2017 following the arrest of Alexander Vinnek, the alleged owner of BTC-e, with MFS stating at the time:

That they may well have indeed done so could be corroborated by these leaked files which have not been published as far as we can see, but Buzzfeed and the International Consortium of Investigative Journalists say they have analyzed the documents for the past year. They say:

“Some entities have been flagged numerous times in the FinCEN Files. Mayzus Financial Services sets the record, appearing as a subject of 36 SARs.”

What the nature of these SARs was is not clear, but it raises questions about whether any of them was investigated especially considering the volumes concerned.

Michael German, a former FBI special agent who is a national security and privacy expert, is quoted as saying that in the naughties “the SAR program became more about mass surveillance than identifying discrete transactions to disrupt money launderers.”

Volumes have ballooned with some two million such suspicious activity reports filed every year, an almost impossible number to swift through.

In addition even after wrongdoing is ascertained and they get a fine, banks like JPMorgan Chase, HSBC, Standard Chartered, Deutsche Bank, and Bank of New York Mellon continued to move money for suspected criminals, Buzzfeed says.

Two trillion dollars of such reports have been filed within this somewhat limited set of leaked documents with such suspicious reports not quite being proof of wrong doing, but more something to potentially look at.

In the case of BTC-e, there was a lot to look at because they had no anti-money laundering measures at all, with MFS seemingly serving them.

The alleged owner of BTC-e is now to go through trial in France where this relationship may well come under more scrutiny, especially now that these documents bring them to the spotlight once more.

However senator Ron Wyden, a member of the Senate Intelligence Committee which requested some of these SARs, is quoted as saying that the FinCEN Files investigation “reinforces the fact that we now have two systems of law enforcement and justice in the country.”

Drug cartels move millions through US banks; poor people go to jail for possession. “If you’re wealthy and well-connected, you can figure out how to do an enormous amount of harm to society at large and ensure that it accrues to enormous financial benefit for all of you.”

SARs are meant to act as some sort of a ‘zoom in’ suggestion that can potentially give enforcement the ability to do what we’ll call analogue blockchain analysis through spreadsheets.

In crypto of course these ‘spreadsheets’ are available to anyone and can be analyzed by anyone, as was the case with the revelation that MT Gox still had 200,000 bitcoins, rather than losing them all as they initially suggested.

In fiat, these spreadsheets are secret but the law requires unusual transactions to be revealed to law enforcement with such revelation in itself being sufficient, leaving the bank free to continue facilitating transactions from entities or individuals that they filed as suspicious.

It’s up to law enforcement at that point to then follow the lead, but considering for MFS there have been 36 such suspicious activity reports from eight filers, you’d think either the leads are not being followed or the filers are abusing the SAR system.